Home » Linux Gaming News » How to run Counter-Strike 1.6 natively in Steam for Linux

How to run Counter-Strike 1.6 natively in Steam for Linux 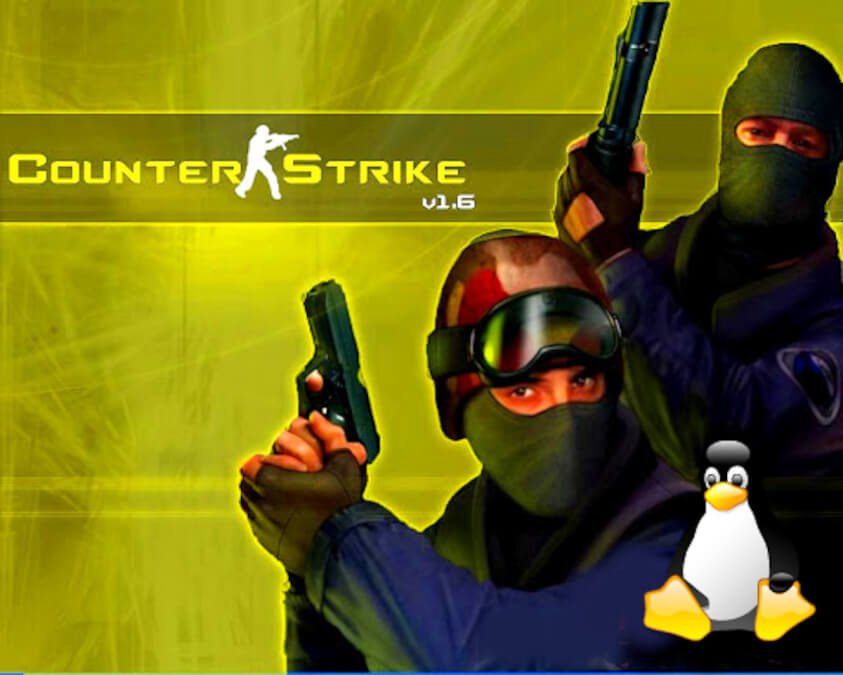 How to run Counter-Strike 1.6 natively in Steam for Linux. For those of you that live under a rock. Valve’s Steam came to Linux in December and is now in open beta. Because Steam is essentially just a digital storefront with a buddy list rather than some kind of magical porting engine, it didn’t bring a slew of video games along with it immediately. However, Valve is doing what they can to give Linux users some of their most famous games. Just this morning we learned that Valve ported Half-Life over to Linux, and now we’ve learned that Counter-Strike 1.6 can run natively in Linux as well.

However, you can’t simply click on the Play button, as Counter-Strike currently doesn’t have a launch config for non-Windows machines, so the next step is to:

Voila! You can now play a 2003 version of a game that was initially publicly released three years prior. Linux gaming at its finest.

At the time of this writing, Steam for Linux has 63 games available, though admittedly, a large portion of the games are ones that were already available on Linux prior to Steam through the help of various indie game bundles. With Windows 8 not doing great, we can only hope Steam for Linux eventually grows its library to a size large enough to satisfy gamers that want a choice in operating systems.