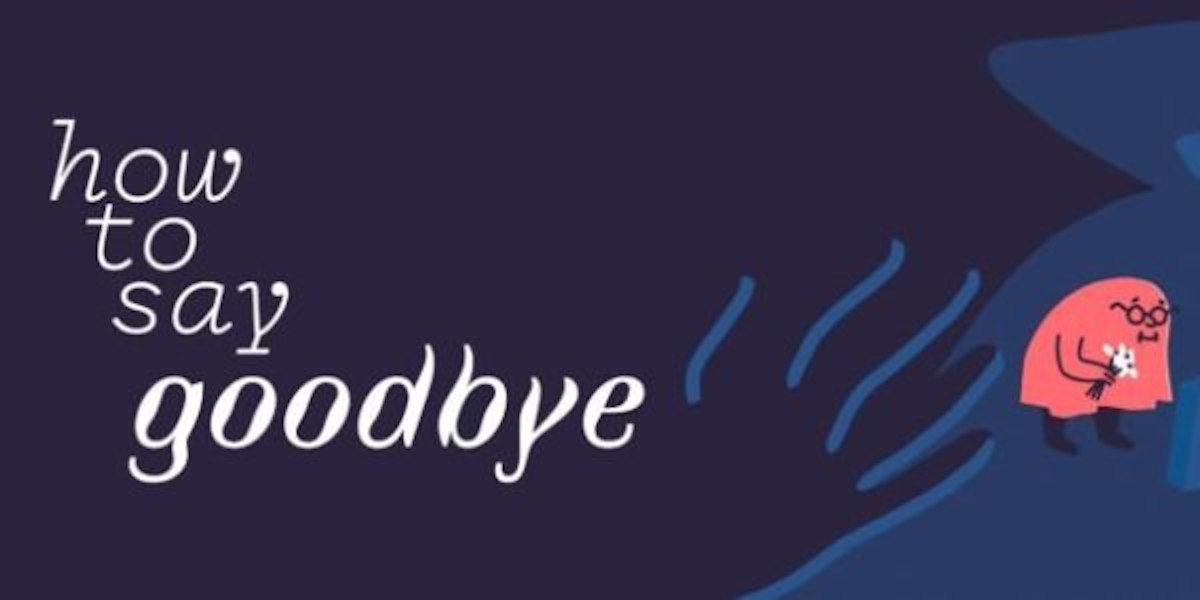 How to say Goodbye story puzzle game is due to get a port for Linux with Mac and Windows PC. Which is the result of the work from developers Florian Veltman and Baptiste Portefaix. Working to make its way onto Steam.

Developers Florian Veltman (Monument Valley 2 / Assemble with Care / Lieve Oma) and Baptiste Portefaix (Oniri Islands) are eager to announce their new video game. How to Say Goodbye is a story puzzle game exploring the theme of mourning and loss. Due to release on November 3rd via Steam. Due to arrive on Mac and Windows PC, but Linux is already in the mix.

We are building the game using Unity, with FMOD as our sound engine.
We definitely are planning to port the game to Linux.

While we may be hoping to see a day one release for How to say Goodbye. This is not the case according to the email reply. Considering all the other platforms for the game, the developers are certain to get the Linux port working fairly quickly.
Also stating, “Linux is an important platform for me as someone who values the FOSS community. So it’s a high priority for me to get our game on the platform as soon as we can.”

How to say goodbye | Reveal teaser

How to say Goodbye tells the story of a character recently turned into a ghost. Who is also lost in an unknown world full of spirits. In this story puzzle game, players will have to help the characters escape the liminal space between life and death. Since this is where they are bound.
To do so, the player can move the elements of the decor on a grid. Due to guide the ghosts to the exit symbolized by a door.
But a mysterious wizard is eager to keep them from moving forward…

Still in awe by their recent passing, the ghosts of How to say Goodbye try their best to leave the limbo they are in. Together, they will have to discover how to mourn in order to accept their own death, and “move on”.

How to say Goodbye is a beautiful story puzzle game taking inspiration from picture books. Plus there seems to be a strong overview that the gameplay is going quite surreal. While other puzzles games have all the flashy colors, but the hype dries fast. Linux players can expect something more unique in a puzzle game.

How to Say Goodbye story puzzle game will be available on November 3rd via Steam. Arrive first on Mac and Windows PC, then Linux right after.

How to Say Goodbye story puzzle due in time

Lastone: Behind the Choice puzzle due to get a port

Chemistry puzzle game Sokobond is coming to Steam on July 21 for Linux, Mac and Windows PC