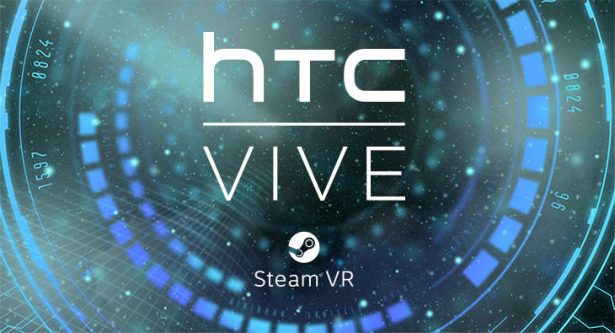 There are #VRheadsets from Samsung, LG and Google. When it comes to dedicated VR headsets there are really only two main ones in the #market right now. So between Oculus Rift and the HTC Vive, it looks like the HTC Vive has taken the clear lead.

This is all according to stats on Steam. Hence showing the HTC Vive is clearly in the lead, with a 66% market share. This is versus the Oculus Rift which has a market share of 27.75%. Wwhile the remaining headsets are the Oculus Rift developer kits, which could now be the retail version.

But there’s a catch

Of course, users are to take note, these numbers are just on the Steam platform. Meaning that in terms of global market share this does not include games not listed on Steam. So the Oculus Rift’s numbers could be higher. However this does seem to be in line with headset reviews.

Reviews of the HTC Vive have been great and despite the expensive price, many gamers have been more interested in it. It is still very early in the game to see which device is the “winner”, but it looks like the HTC Vive is in the lead.