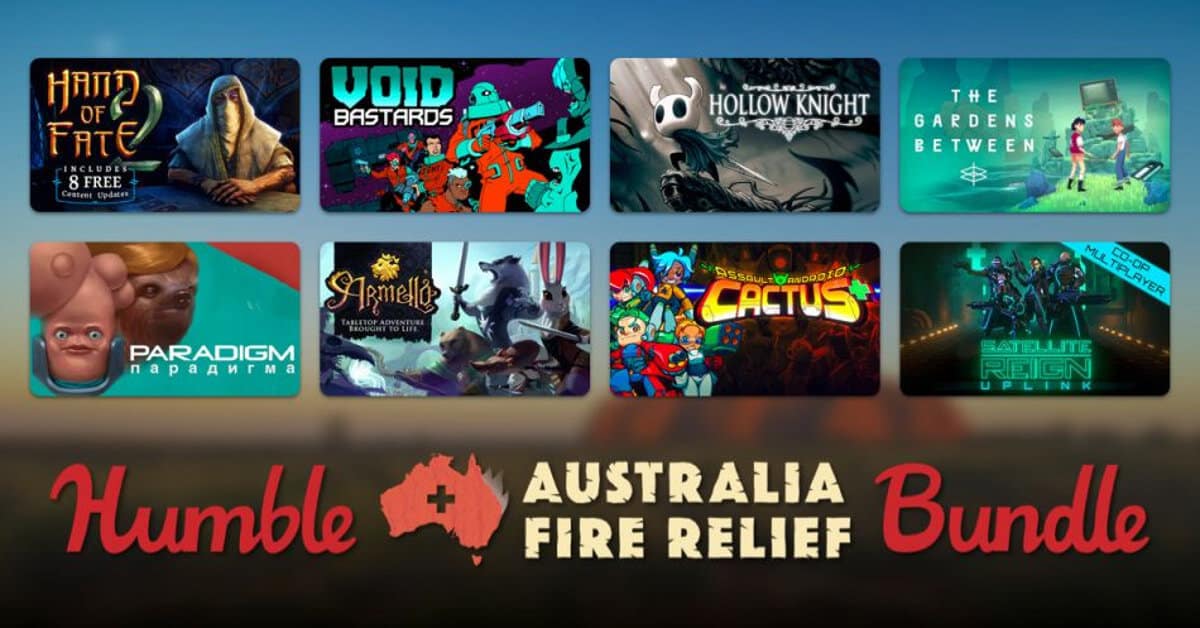 Humble Australia Fire Relief Bundle releases with games for Linux, Mac and Windows PC. Thanks to the Humble Bundle team. They are doing their part to help the wildlife and animals affected by the fires.

The recent Australian bushfire season has had destructive results. Putting the wildlife and the country in peril. Since there 26 million acres burned and over 2,200 homes destroyed. Not to mention one billion animals lost.
The Humble Australia Fire Relief Bundle comes in wit support. Following the country’s worst fire season on record. Therefore the Humble Bundle team recognize their responsibility. While keeping committed to the global community. And as a result, developers and creators have a care package. Allowing the public to aid in the much needed funds.

This special one week bundle features great games. To be specific, over $400 USD in incredible games for just $25 USD. With 100% of the proceeds aiding the wildlife and animals. Your bundle purchase is part of that support.

Also do note, as a Humble Partner, the Consortium does not take a cut of Humble Australia Fire Relief Bundle. So your help and support is a stand alone effort. 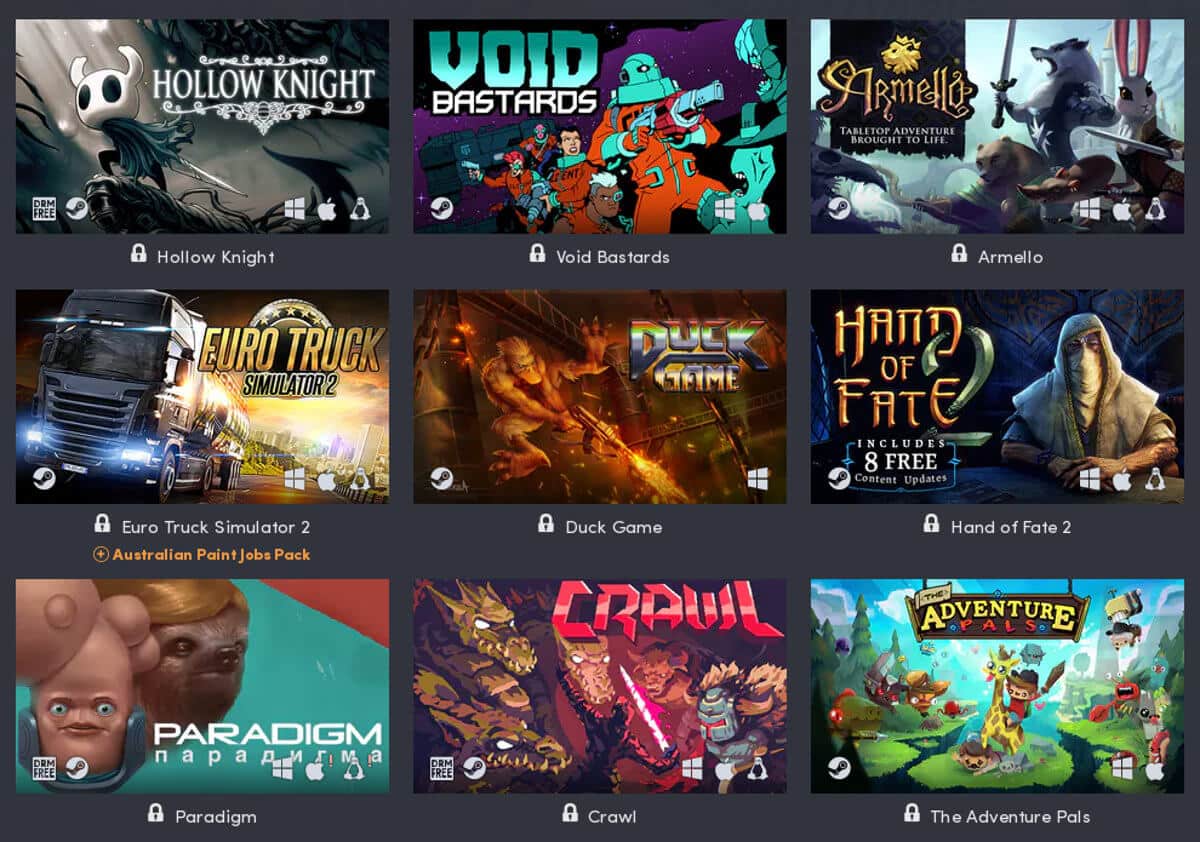 The bundle just launched. And will also be running until Thursday, January 23rd. So if you’re open to picking up some great games. There is plenty of Linux in the mix. Expect some epic games like Hand of Fate 2, Armello and Hollow Knight. But also more native titles in the Humble Australia Fire Relief Bundle. Such as Satellite Reign, Hacknet and Tower of Guns. Also one of my personal favourites, Mr. Shifty. 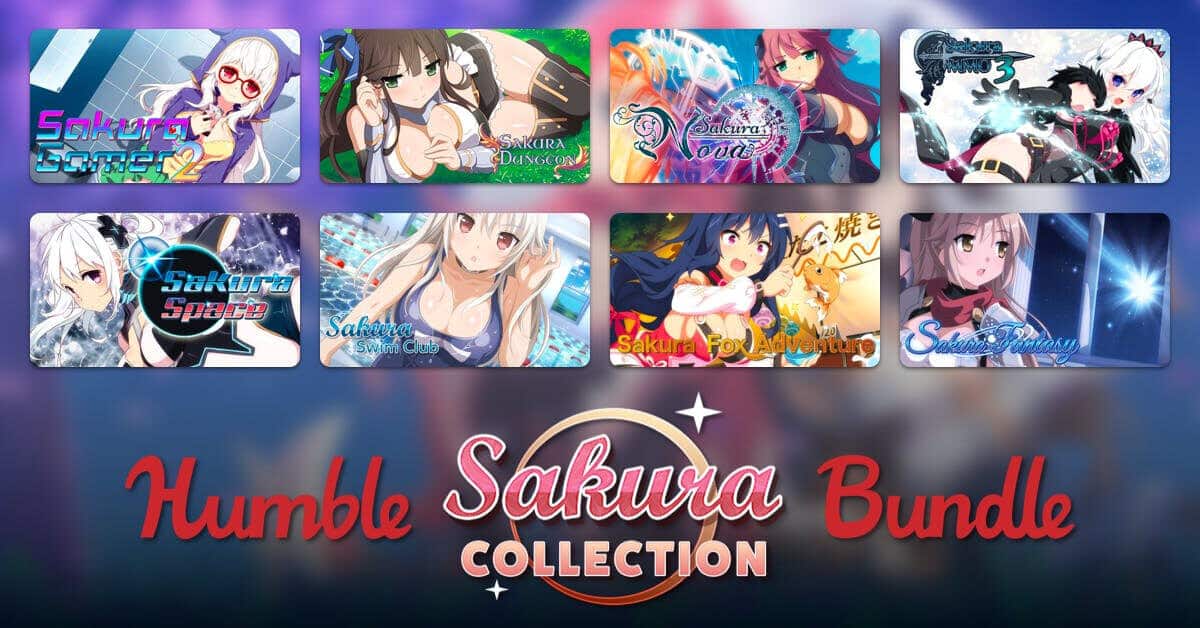 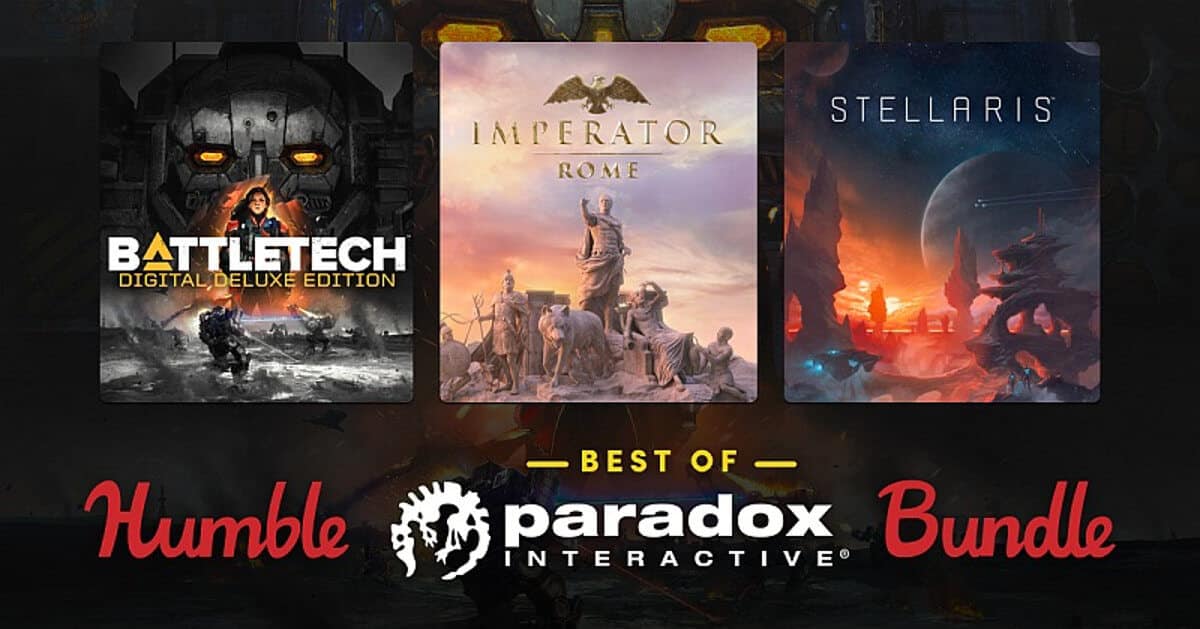 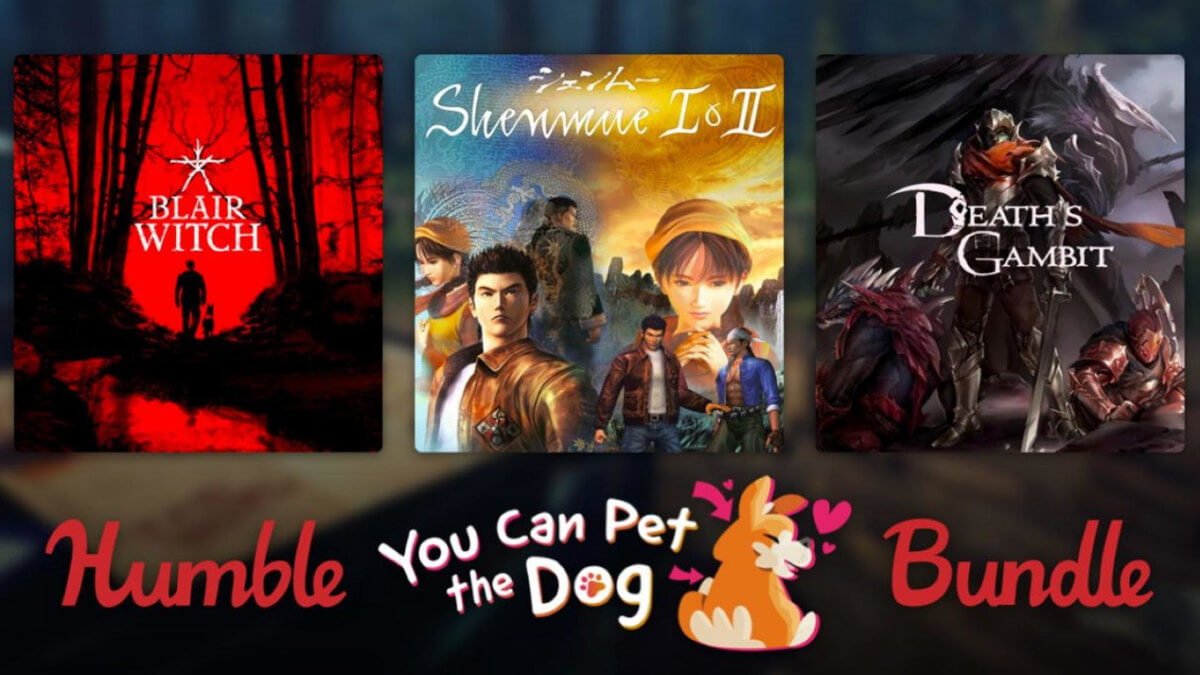