Humble Award Winners Bundle is worth a look 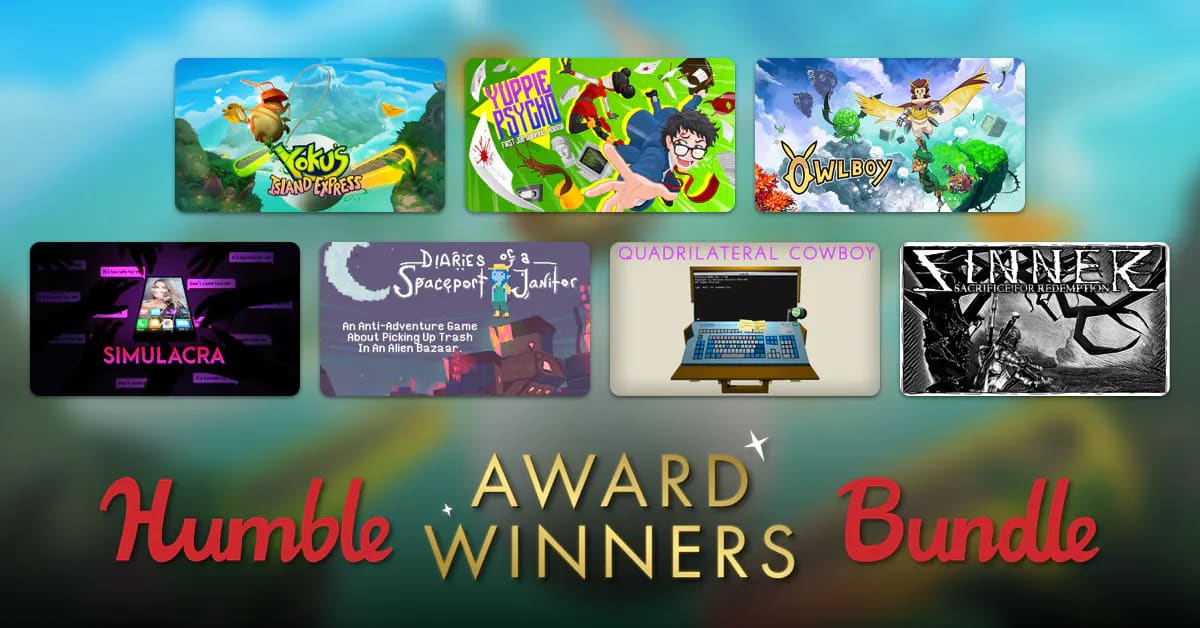 Humble Award Winners Bundle is worth a look for Linux, Mac and Windows PC games. Thanks to the Humble Bundle team. Bringing with it some native titles.

The Winners Bundle will be live through to Thursday, April 9th. Bring home a bit of the prize. Since this bundle of award-winning video games will keep you busy. Partake in a night of excellent gaming with Owlboy, Yuppie Psycho, Quadrilateral Cowboy, and more topnotch game.

Therefore, if you spend at least $1 on the Humble Award Winners Bundle. This also gets you 10% off your first month of Humble Choice. But due note, this is available for new subscribers only. So it’s not too late to sign up. Since you can get Exapunks, Battle Chasers, and My Friend Pedro among this month’s titles. 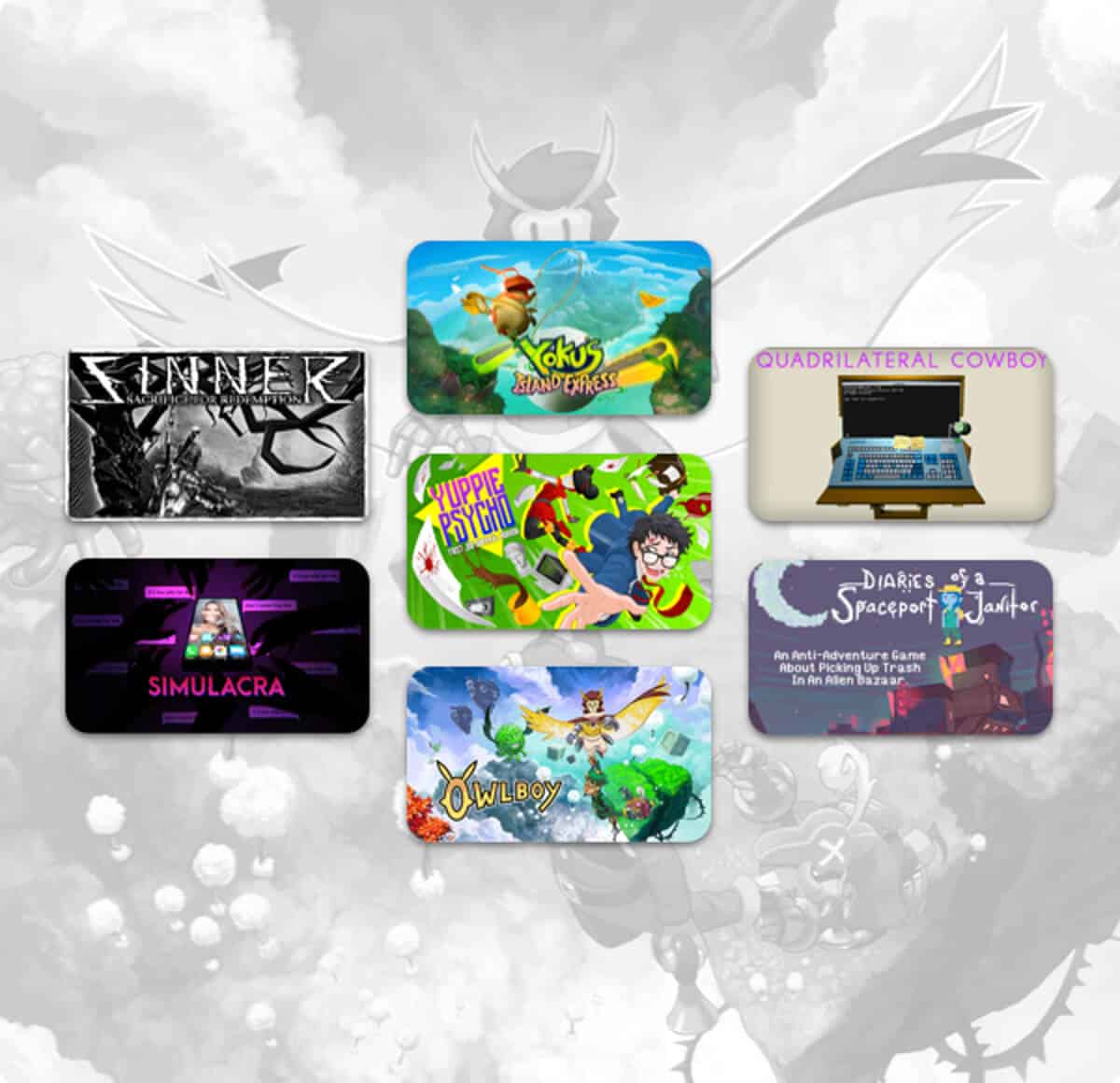 Customers can pay just $1 USD or more for:

Those who pay $15 USD or more will receive all of that plus:

So the Winners Bundle will get you seven games. Out of those, three will are available with full Linux support. While the rest are excellent titles. But will force you have to play via Proton. SINNER: Sacrifice for Redemption was the first game I played on Steam Play. And also Yoku’s Island Express should run effortlessly as well. While Diaries of a Spaceport Janitor is definitely worth playing. Taking away adventure within an adventure. So you can find a middle ground between your life of menial drudgery. While making your way through exciting quests and meet powerful heroes.

The Humble Award Winners Bundle will of course get you a bundle of award-winning games. Available for Linux, Mac and Windows PC until April 9th at 11 a.m. PST. 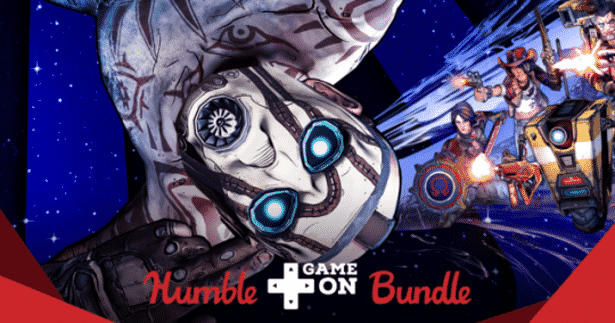 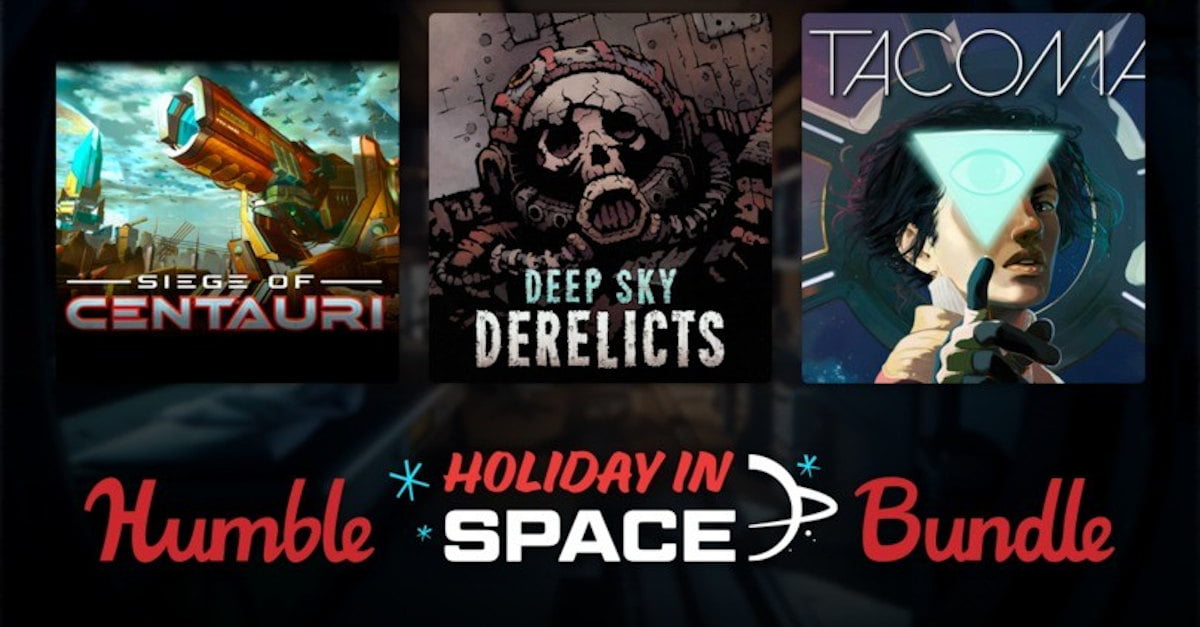 Humble Holiday in Space Bundle is worth a look 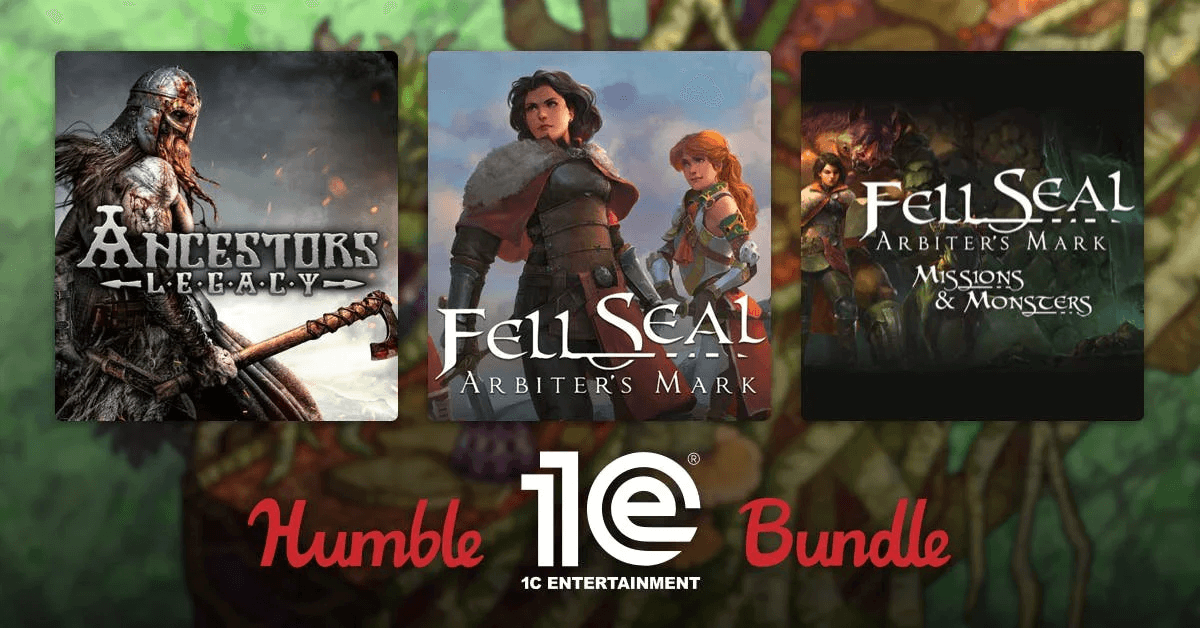