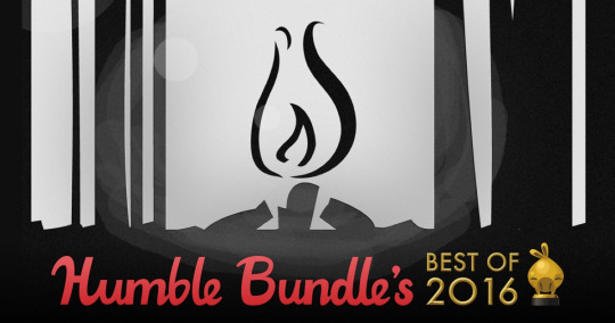 So only the #bestgames will do for the Humble Best of 2016 Bundle. While 2016 was an unforgettable year. The Humble team bring you yet another collection with some of their #favoritegames. Hence your favorite games?
Since all of these are from last year’s bundles. Meaning you can get a heap of the best games from the Humble team.

So should old acquaintance be forgot? No way! 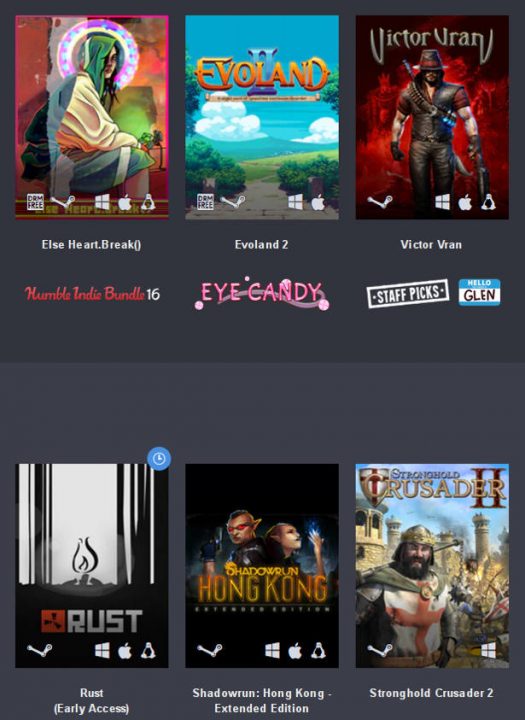 Pay $10 or more for all of that plus the Homeworld Remastered Collection {Mac and Windows PC).

While some of the games in this bundle are available DRM-free. All of the games in this bundle are available on Steam for Windows, and most for Linux and Mac too. Pay $1 or more to access Steam keys.
Choose where the money goes – between the developers, charity:water, the National Videogame Museum, and, if you’d like, a third charity of your choice via the Paypal Giving Fund. If you like the bundle or like what we do, you can leave us a Humble Tip too!

Since the Humble Best of 2016 Bundle are the best games from the Humble Team. Get in on the action soon, because the “beat the average price” keeps going up.

If you like this post, check details on I Am The Hero that just released on Steam. And BOOR puzzle platformer launch date coming next month. 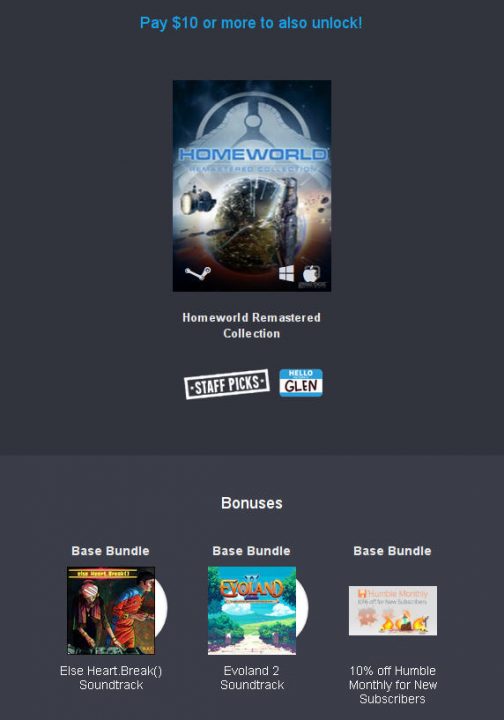