Humble Team release a bundle of Formula Fun in the Humble Codemasters Racing Bundle. Since Codemasters is here with a sweet bundle of racing games. Which is available now across Linux, Ubuntu, Mac and Windows. Such games as DiRT Rally and F1 2015. Also, if you beat the average, there is a coupon for 40% off F1 2017. Which also includes a key for the McLaren DLC.

So there are plenty of games plus lots of DLC. This includes iconic cars. Which refine handling. New circuits. Custom events.

As usually, you Pay what you want. Since the bundle normally costs as much as $443 USD. So, as per usual, you choose the price. 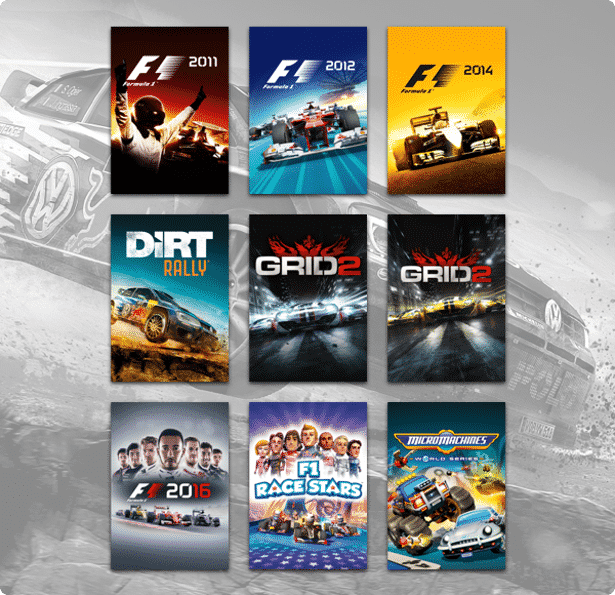 The default charity for this bundle is the Delaware Aviation Museum Foundation Corp.. Yet you can choose for something entirely different. Then divide the money between that choice, the developers and Humble Team. The Humble Codemasters Racing Bundle will be on the track for three weeks. So this means you have until December 19, 2017 to purchase.