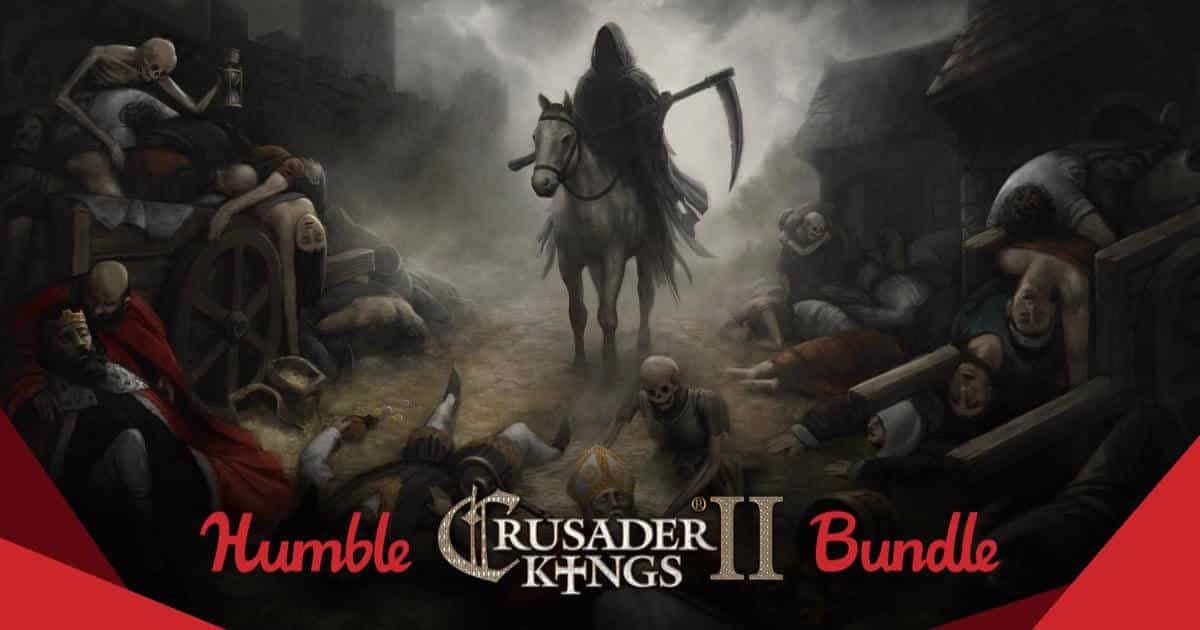 Humble Crusader Kings II Bundle launches in Linux, Mac and Windows PC games. Thanks to the Humble Team and Paradox Development Studio. Which brings an impressive discount with the essential expansions.

So if you have what it takes to be a Crusader King. Maybe your missing a couple of expansion launches. This is the Humble bundle for you. Since the game brings with it, 100% support for Linux. Which is a solid game bundle from Paradox. Seeing they are also the the masters of Grand Strategy. 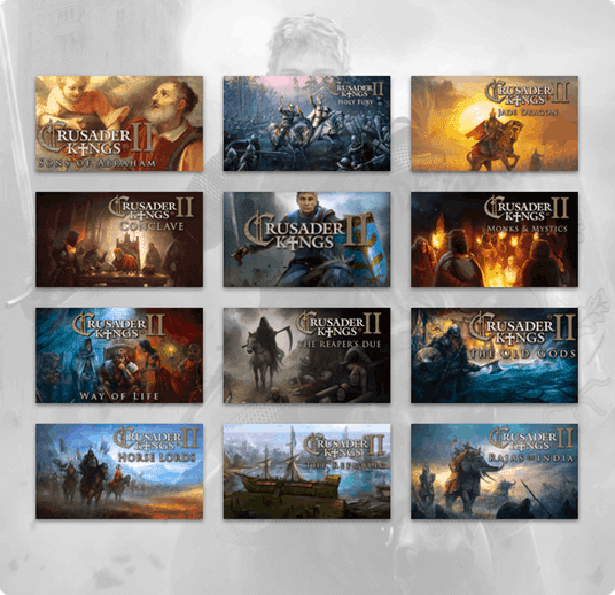 Plus, as with all Humble Bundles. Your purchase will also support a charity of your choice.

Pay $1 or more for Humble Crusader Kings II Bundle. Since the total cost will normally be as much as $222 USD. But as expected from the Humble Team. You choose the price and increase the tier to upgrade your bundle. So to start, the $1 USD tier gets you the base game. And also 5 expansion packs. So not a bad start to be honest. While the $9.99 USD does have some good DLC content. It’s really not until you get all the up to the $15, there things shine. Including the Reaper’s Due, Holy Fury, Monks and Mystics.

Redeem everything in the Humble Crusader Kings II Bundle is on Steam. All of the games in this bundle are available for Linux, Mac and Windows PC. Which does means 100% support for Linux. But an older game.

Support charity and choose where the money goes. So either between the publisher. A charity of your choice via the PayPal Giving Fund. Or drop a Humble Tip if you like.