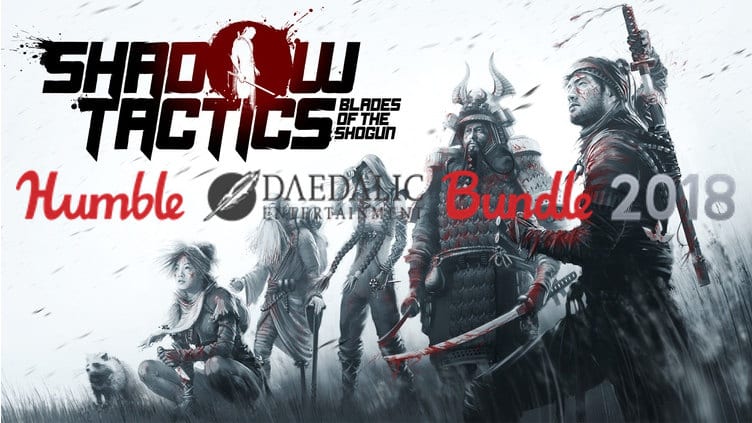 So you are probably wondering, what does this have to do with Linux? And how much Linux support is in this bundle?
Well if you believe that these games leave point and click in the dust. It is kind of true.

Since base tier gets you native games such as Caravan, Deponia: The Complete Journey and Anna’s Quest. The only game of these that I have played is Caravan. And also surprising to say, it was quite fun. Not super deep but definitely worth I threw at it.

While the “beat the average” tier gets you Silence and Deponia Doomsday on Linux. Also Witch It which is only releases for Windows.

Now I have played Silence, which is actually a very charming and interesting game. Point and click of course where the story engages the player. Sort of a story-book kind of vibe. Where a big brother is protecting his little sister. While some of the in-game puzzles had me guessing for a minute or two. 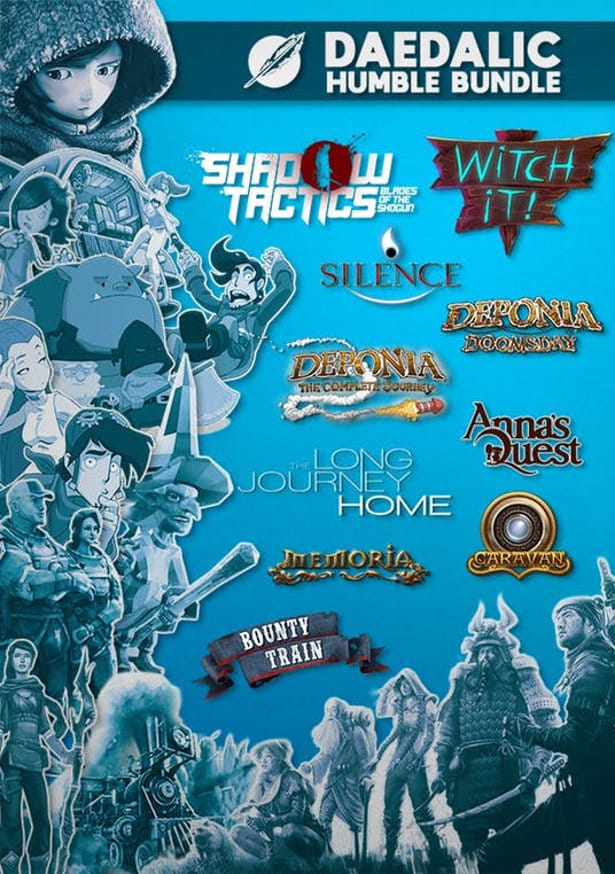 This bundle does seem to have everything. From stealth and strategy of Shadow Tactics: Blades of Shogun in that $12 tier. Which is the one game that caught my attention in this bundle. Since it is a fantastic release of planning, plotting and definitely worth the price.

Also, playing hide and seek in the Early Access multiplayer Witch It looks good (Unreal Engine 4). This might be something worth exploring via Wine as well.

So as per usually pay what you want. Since this bundle of games has a total cost of as much as $239 USD. But of course you choose the price.

So as usual, you choose where the money goes. Between the developers, the American Red Cross, and, if you’d like, a charity of your choice via the PayPal Giving Fund. If you like Humble Bundle, you can leave us a Humble Tip too.

Humble Daedalic Bundle 2018 is available now for Linux, Mac and Windows. So which tier you choose is up to you. 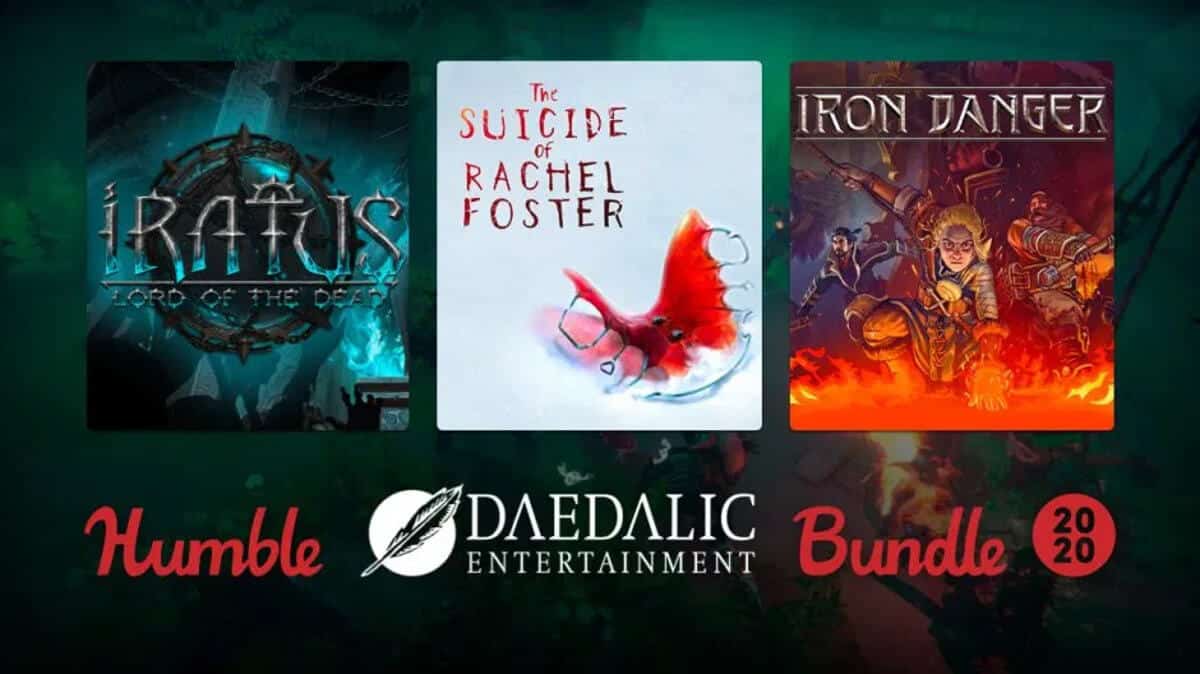 Day of the Devs Bundle 2018 on Humble Bundle 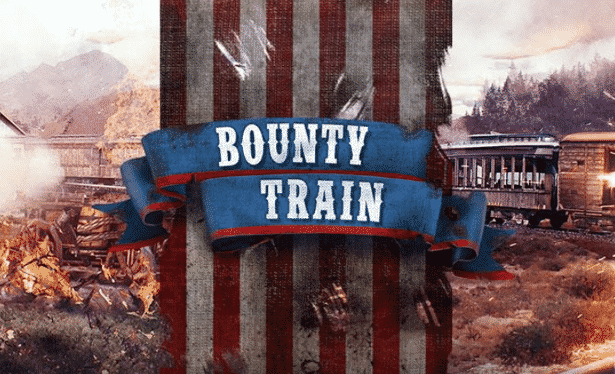