Humble Discovery Pack releases with some Linux support, as well as Mac and Windows. The games in this bundle are decent, mostly with Very Positive reviews on Steam. But what about that native support?


Since Humble Discovery Pack has some Linux support it’s worth a post. So here’s the plan of attack. Discovering a new track and take a crack at Kentucky Route Zero. Plus War of the Overworld and Tricky Towers are available on Linux. The rest of the games in the bundle will require Proton.

So for just $10, you can get a decent pack of games. While native, these are older titles. So don’t expect anything current. While there is a deal, the total cost for these games is $142 USD. That’s a fairly decent savings. Actually I thought about getting it just for Osiris: New Dawn. Literally for one game, where Proton support is not the best. 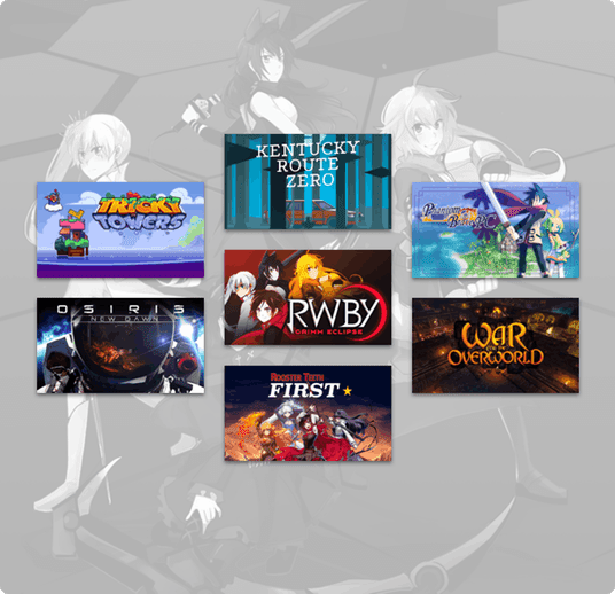 DRM-free and on Steam. All of the games in this bundle are available on Steam for Windows. While some do have native and Mac support. Kentucky Route Zero is also available DRM-free for Linux, Mac and Windows. Also a good game, but released back in what, 2013? Something like that.

As usually, the Humble Team is all about supporting charity. You choose where the money goes, either between the developers, the Mental Health Foundation, Crisis Text Line, or a charity of your choice. You can also leave a Humble tip as well.

Humble Discovery Pack is available now for $10 USD on Linux, Mac and Windows. So make sure to look through the list of games and make a choice on what works for you. Since some people still run Windows and dual-boot. Others are 100% Linux, so a virtual machine could be in the mix too. It’s your call.