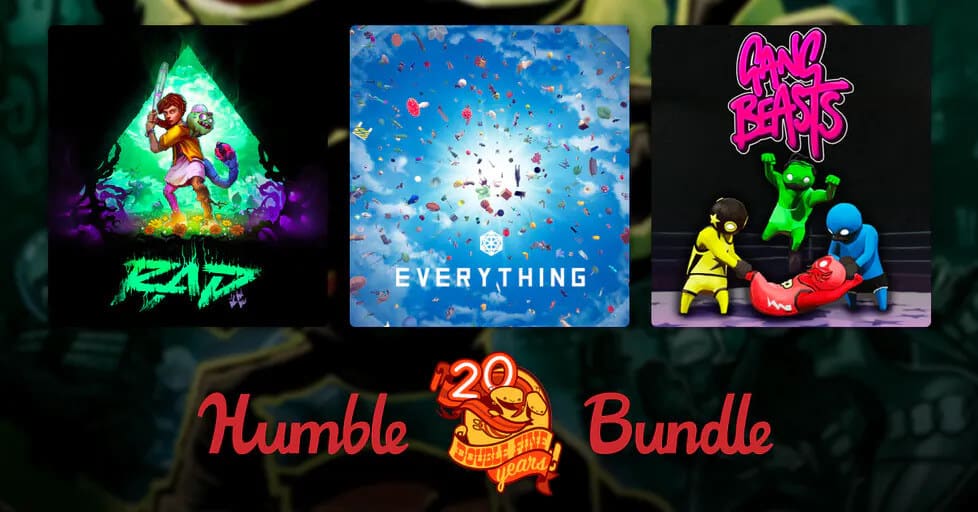 Humble Double Fine 20th Anniversary Bundle releases with great games for Linux, Mac and Windows PC. Thanks to both Humble Bundle and of course Double Fine. Bringing you a ton of awesome titles with native support.

Humble Double Fine 20th Anniversary Bundle is celebrating the success of Double Fine. Doing so with great games that are worth playing. And I see a lot Linux support, that’s 18 of the 23 games available. All while toasting to 20 years of Double Fine.

Since there are two decades of games packed into this bundle. Including releases such as Everything, Psychonauts, Gang Beasts, and more. Your purchase also supports SpecialEffect, Girls Make Games, and a charity of your choice. 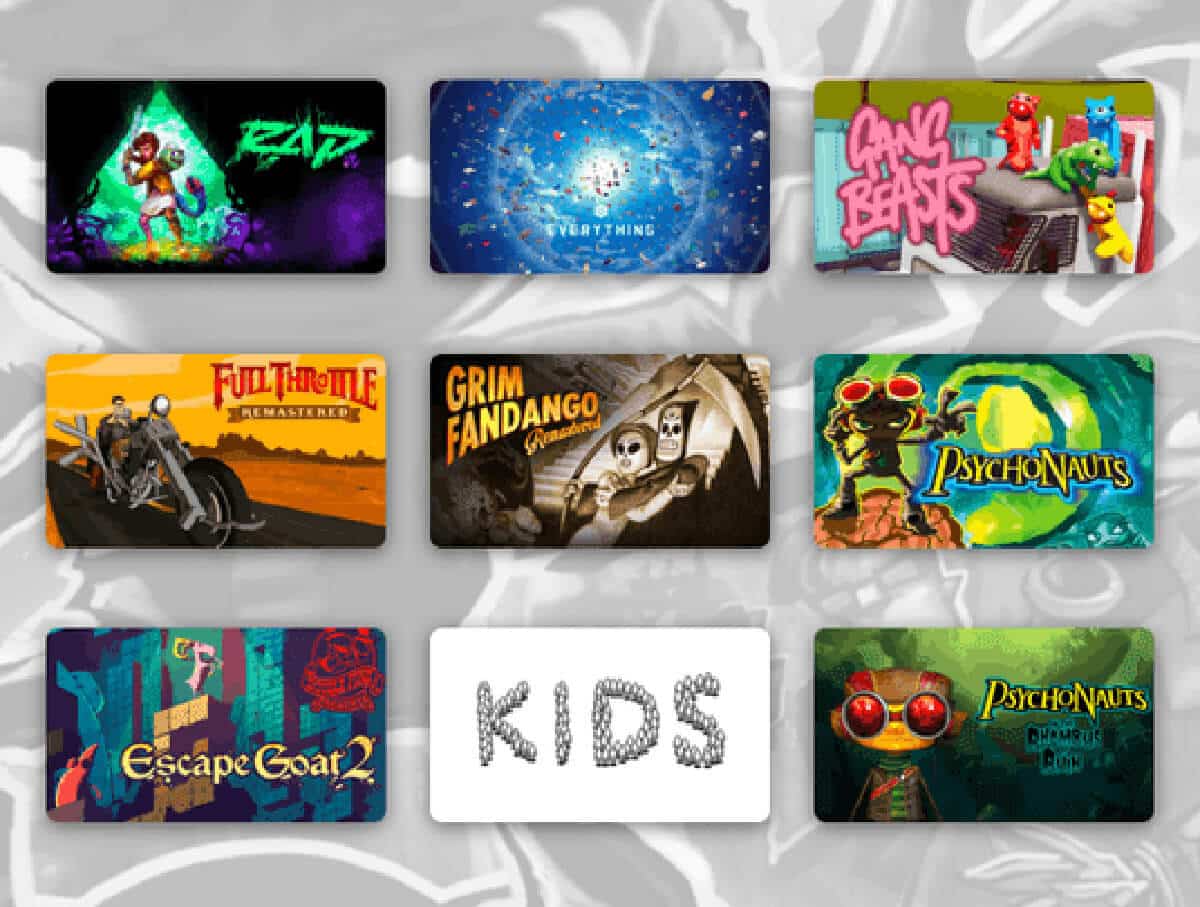 Likewise, all of the games are available on Steam. Which certainly includes a good portion for Linux. Along with both Mac and Windows PC as well.
Consequently, if you are missing any of these title in your library. We also include Proton links to see what works. Hopefully, this makes your choice even more convenient.

Since the total cost for the Humble Double Fine 20th Anniversary Bundle games is as much as $303 USD. The Humble Bundle team let you choose the price. So you can increase your contribution to upgrade your bundle. You will probably want to grab the $9 tier. Due to the Beat the Average price already being so close.

Above all, Humble Double Fine 20th Anniversary Bundle supports charity. Not only do these games represent 20 years of releases. And for that reason, the Humble Team let you choose where the money goes. So either between the publishers and a charity of your choice via PayPal Giving Fund. 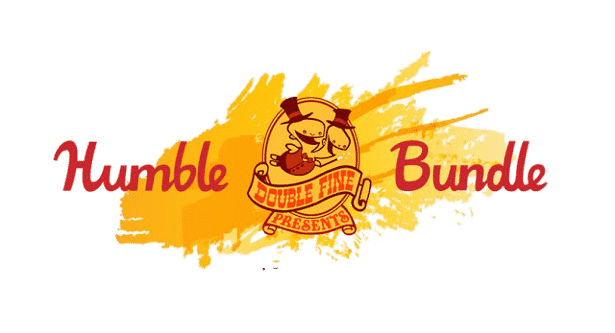 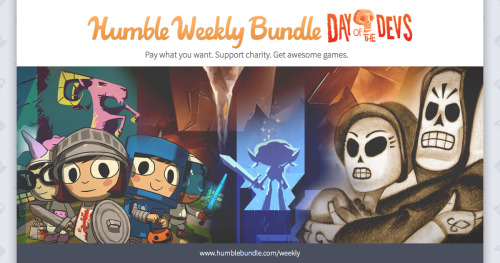 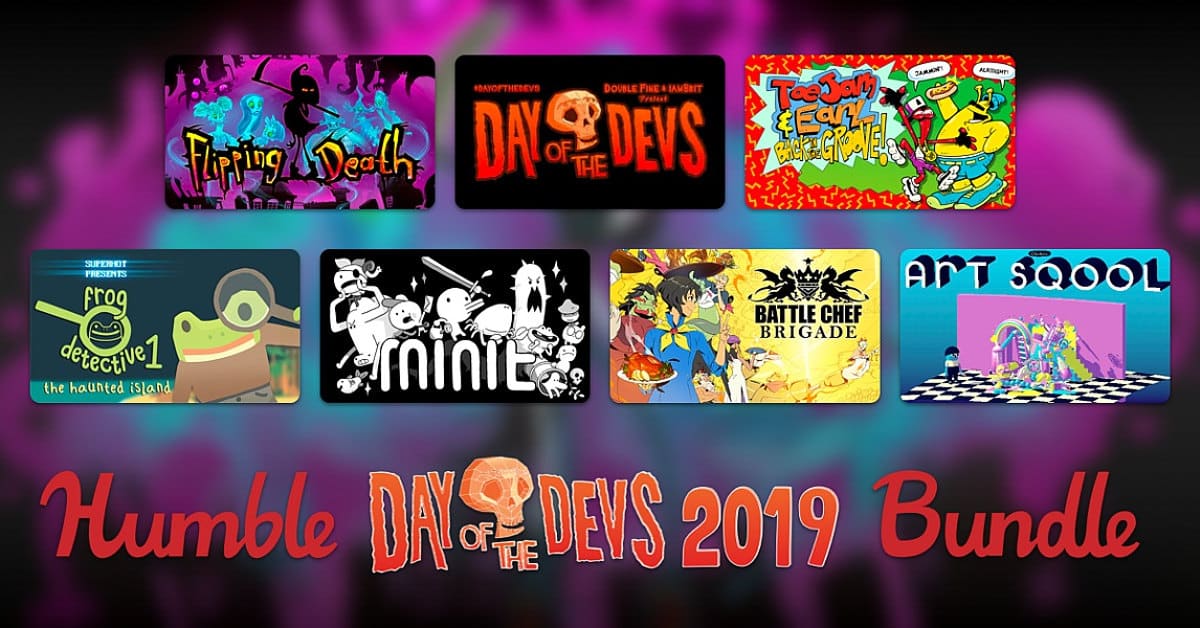