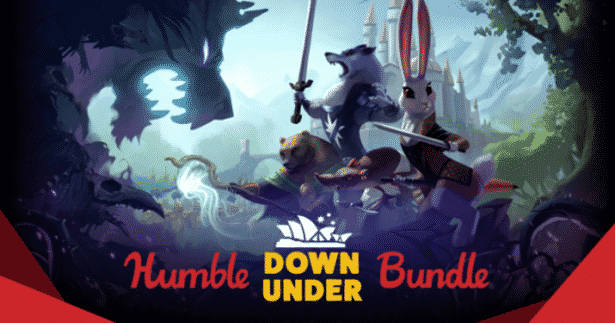 Humble Team are at it again. This time the Humble Down Under Bundle releases. Also with a lot more Linux in this bundle, except for one game, Hurtworld. So all of the other games have support for Linux, Mac, Windows and are DRM-Free. Having also bundled some great games too. Have a look at Armello, Hurtworld, Crawl and The Warlock of Firetop Mountain. All from Aussie developers.

Okay, so first IGN acquires Humble Bundle. Now we have a decent bundle of games with native support. Kind of an interesting few days for Humble folks.
So all of the games here have a Very Positive review score on Steam. Meaning, if there is anything you do not own here. Chances are you’re going to appreciate the gamut.

Pay what you want for games that normally have a cost $161 USD. As per usual, you choose the price. Personally, if you do not own Armello, that $12 tier is the way to go for Linux, Mac and Windows. Since you will have to get into some casual gameplay with friends.

Humble Down Under Bundle Games: 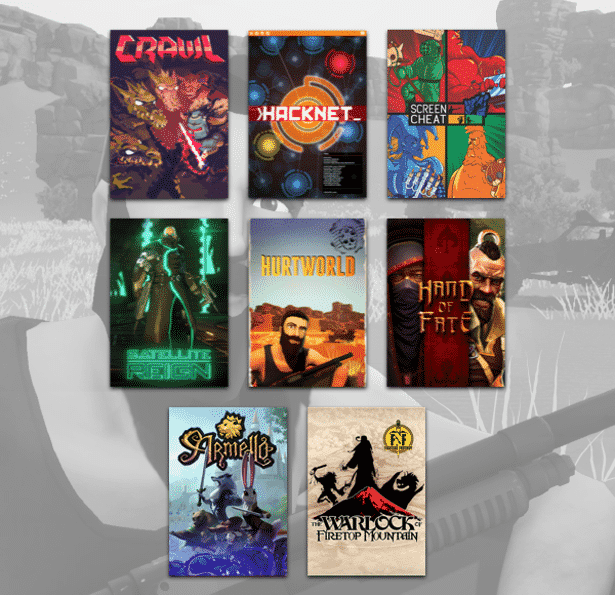 Cross-platform and DRM-free releases. Most of these games are available DRM-free for Linux, Mac and Windows. Pay $1 or more to also unlock Steam keys. Hurtworld (Windows/Mac) and Armello (Windows/Mac/Linux) are only available for Steam. Since you’re going to want to play Armello, Steam is the way to go.

As per usual, you support charity with your purchase. You can choose where the money goes. So either between the developers. Or a charity of your choice via the PayPal Giving Fund. And if you like the bundle or like what they do, leave a Humble Tip too. I wonder how much of that will go to IGN now?

Humble Down Under Bundle is available for two weeks. Supporting Linux, Mac and Windows. 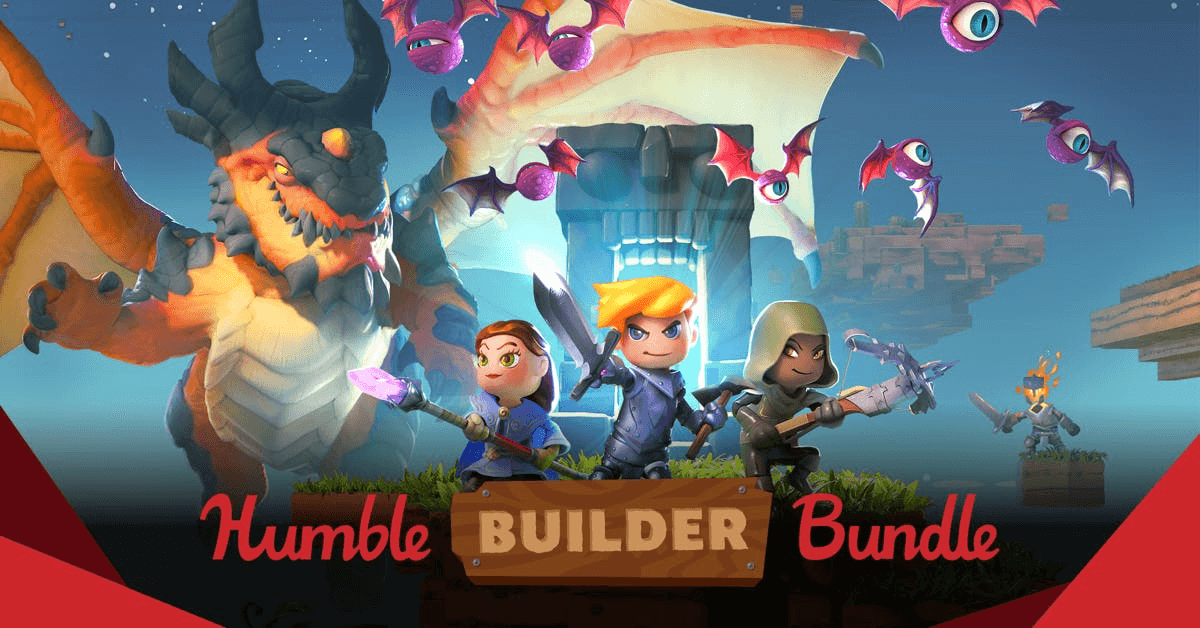