Humble Dystopian Bundle with good games and some Linux support, as well as Mac and Windows. Since this is not the end of the world. It’s always interesting to see what the Humble Team come up with for native titles.


Humble Dystopian Bundle releases, since it’s time for a new bundle. Get games like Beholder, Orwell: Keeping an Eye On You, Orwell: Ignorance is Strength and >observer_ on Linux. And of course, you will also support a charity of your choice. As the Humble team does.

So the base tier comes with Tokyo 42, Distrust, Beholder and Orwell: Keeping an Eye On You. Which includes to titles with native support. And I have personally tried Distrust via Wine and it works. So obviously Steam Play will work as well. 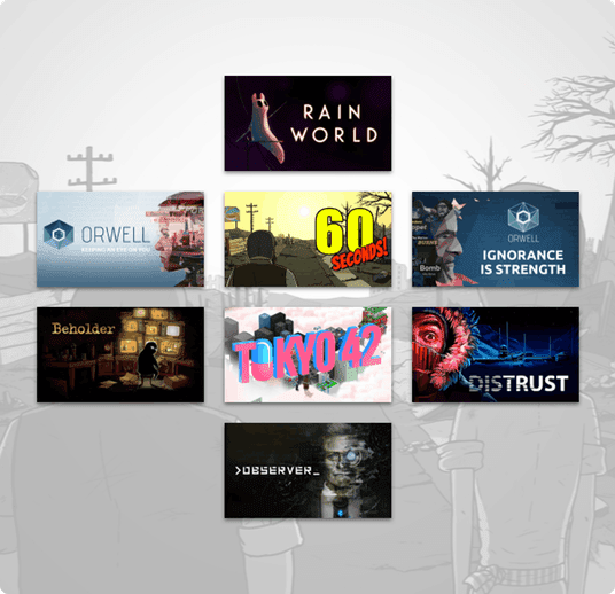 As usually you pay what you want. Since the bundle has a total cost of $121 USD for all these titles. Personally I always look at the beat the average tier to see the true value of the games available. So this includes Orwell: Ignorance is Strength, Rain World and 60 Seconds. Orwell being the only game here with a native release.

Humble Dystopian Bundle is about gaming and supporting charity. You choose where the money goes. Either between the developers and a charity of your choice via the PayPal Giving Fund. You can leave us a Humble Tip too.