Humble Hooked on Multiplayer Bundle 2018 available now for Linux, Mac and Windows. And also includes as couple of favourites in the mix.


So we are loaded with some decent multiplayer games. So you can now get Linux games such as Rocket League, Besiege, Tumblestone, and more. Plus, your purchase can support the Special Olympics and Children’s Miracle Network Hospitals/Extra Life. And also a charity of your choice! No multi pass required – just choose your price.

Now, since we have some Linux games in the mix. This is not a 100% support bundle. But at least there are some decent titles. Along with game that work in Wine, for the most part. While the one surprised here is Rocket League at the $14 tier. Who does nt own that game now?

Pay what you want. Normally, the total cost for these games is as much as $104 USD. While Humble Bundle, though, you choose the price! Pay $1 or more to access Steam keys. OR beat the average for some great games. 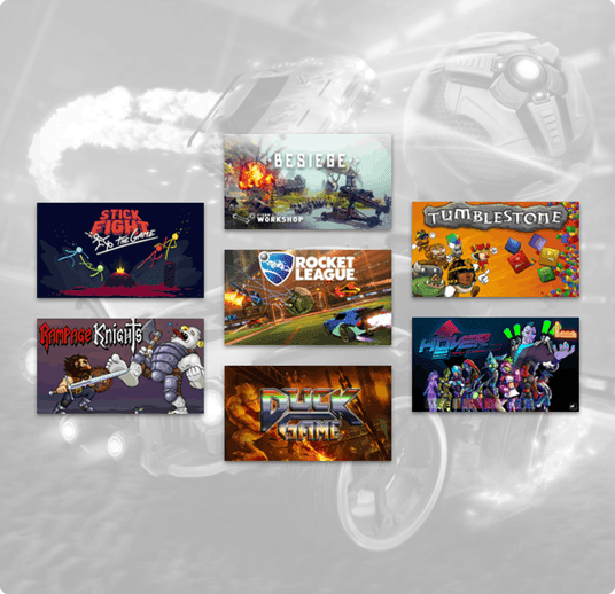 Like most Humble Bundles, the money raised from the Humble Hooked on Multiplayer Bundle 2018 gets split. So this is between the developers of the games. And up to three charities and Humble. Purchasers of this bundle can choose how the money from their purchase is distributed, be it to specific developers, charities, or to Humble directly.

Redeem DRM-free and on Steam. All of the games in this bundle are available on Steam for Windows, some on Linux and Mac. Tumblestone is also available DRM-free. Which is a bonus, with Linux support.

As per usual, the bundle supports charity. So you choose where the money goes. Between the developers, the Special Olympics, Children’s Miracle Network Hospitals/Extra Life. And, if you’d like, a charity of your choice via the PayPal Giving Fund. If you like the bundle or like what Humble does, you can leave us a Humble Tip too.

Humble Hooked on Multiplayer Bundle 2018 is available now and for the next two week. Since the average is around that $5 USD mark. That’s a decent price for all these games.