Humble Indie Bundle 19 launches as a 100% Linux release. Since it’s been a while that we have had such a release.

The Humble Team or now boasting a prime number, prime games. So you can get 100% Linux in this bundle. While again diving into those indie roots. The Humble Indie Bundle 19 has DRM-free builds *and* Steam keys. Letting you add some impress games to your lineup.

So you can now get SUPERHOT,Keep Talking and Nobody Explodes, SOMA, Rakuen, and more.
Personally the Halcyon 6: Lightspeed Edition kind of does it for me. Having played the game and not being a strategy fan. The gameplay is fast-paced and a blast. Wait, pun intended.

As usual, pay what you want. Since the bundle normally has a total cost $116 USD. You of course choose the price. If you throw $14 or more of your hard-earned dollars into the pot. You’ll also popular stylized shooter SUPERHOT. If you’re a member of Humble Monthly, you’ll get a $2 credit. You know, since SUPERHOT also has a Very Positive rating. 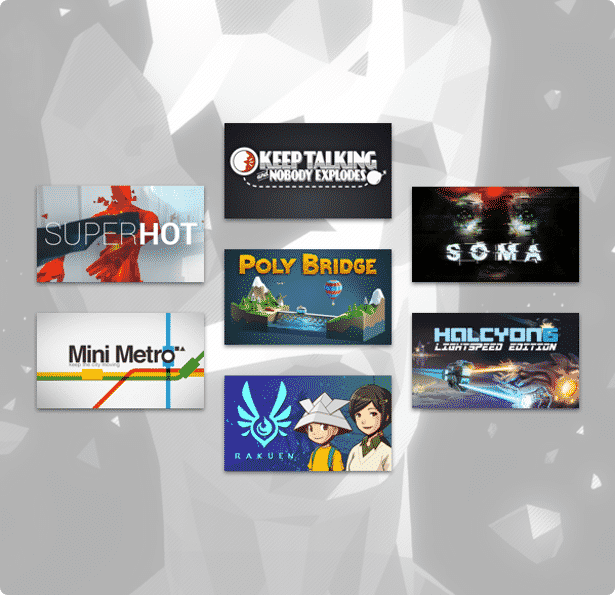 Also, all of the games are DRM-free and on Steam. Well at least up until SUPERHOT. Still, having all of the games available for Linux, Mac and Windows is impressive.
Pay $1 or more to access Steam keys. Personally the average is quite a the best bundle tier. Which runs for the next two weeks, with more games coming. So here’s hoping Humble Team continue with a fully cross-platform bundle.

As per usual, support charity. Choose where the money goes, between the developers and a charity of your choice. Using the the PayPal Giving Fund of course. Or if you like the bundle, you can leave that Humble Tip too.

Get the Humble Bundle release:

Humble Indie Bundle 19 beat the average price is $5.58 USD. With full cross-platform support. So check it out.