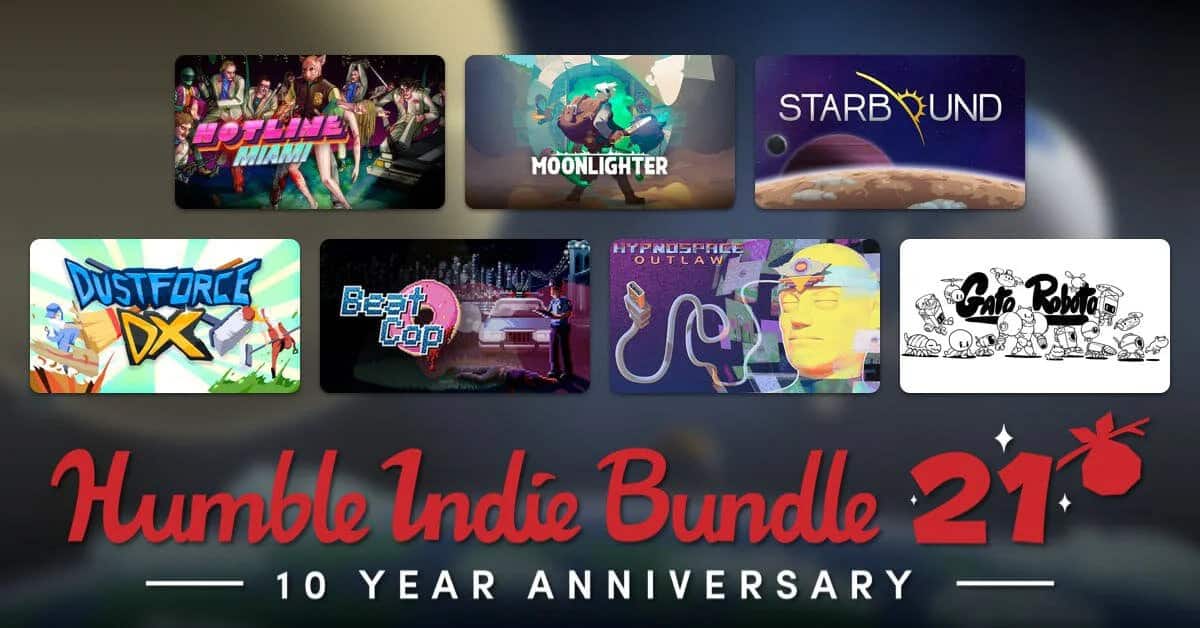 Humble Indie Bundle 21 launch is here and celebrates 10 years of game bundles for Linux, Mac and Windows PC. Thanks to the Humble Bundle team. That also includes a bunch of Linux supported games this time. Woot!!

Humble Indie Bundle 21 just launched and will be live through to Tuesday, May 26th. Bringing with it some great cross platform games. And this bundle is no mild mannered bunch of titles. Since all of the games but one have native support.

So here we are, ten years after the first Humble Indie Bundle arrived on the scene. The pay what you want, get awesome games, and support charity concept. Which was a never been seen idea. Therefore to celebrate Humble Indie Bundle 21. The Humble team have gathered up a bunch of indie hits. Such as epic games like Starbound, Hypnospace Outlaw and Moonlighter. Even Hotline Miami, Gato Roboto (Windows only), and more coming in 6 days.

Also in addition to games, you’ll also get a few extra goodies. Such as Hamble wallpaper, coloring pages, and the Humble Soundtrack. 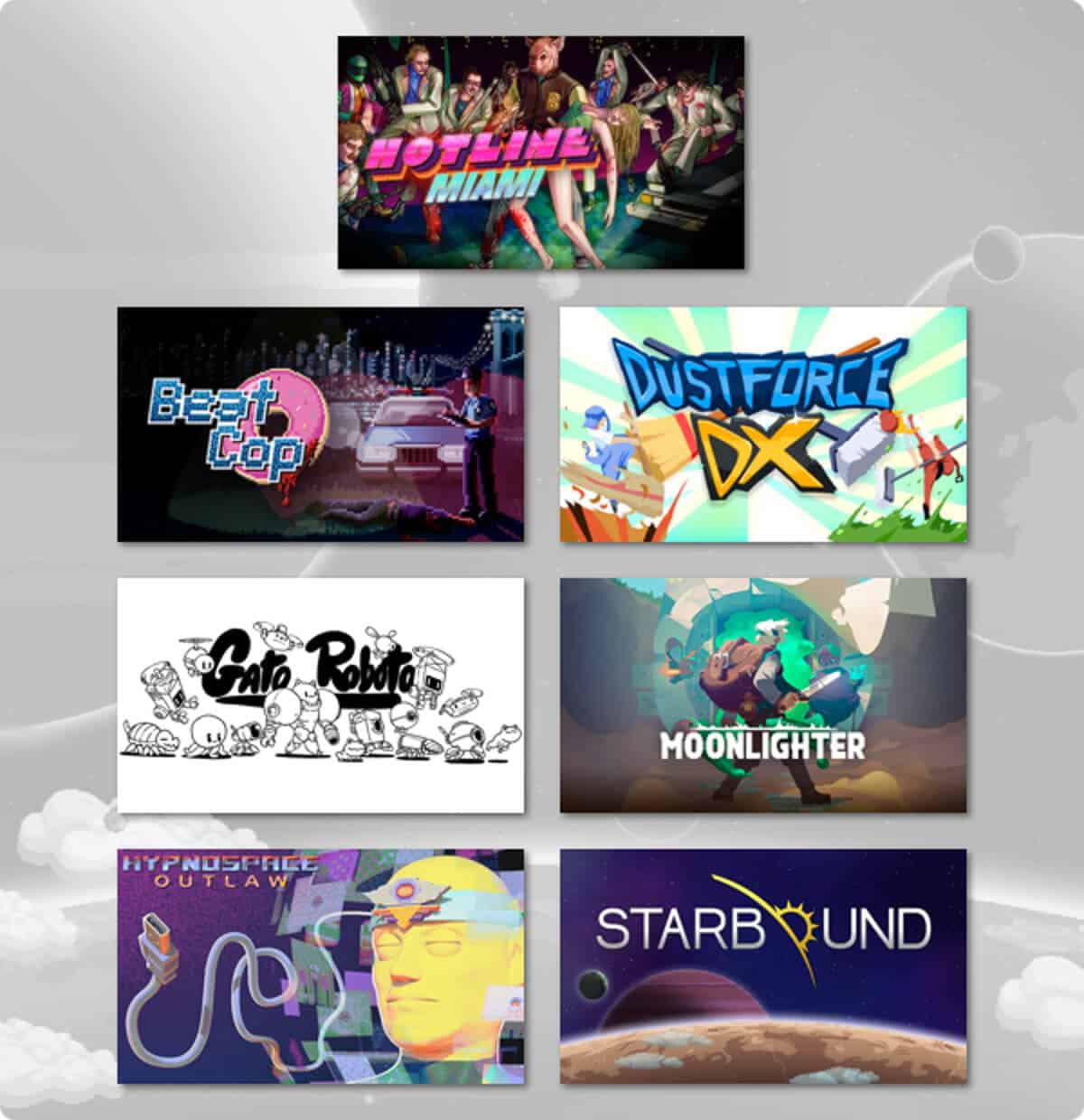 Now the only downside to this bundle of games. They are mostly older titles which I already own. So the gripe here is the lack of current releases. But again, if you look at what is being offered. They are all hits in the indie gaming scene.

While Humble often has other bundles running alongside Humble Indie Bundle 21. Some of the most recent ones raising money for COVID-19 charities. Providing access to Fairy Tail and Rave Master mangaka Hiro Mashima’s series. The official Humble Indie Bundles occur rather infrequently. Humble Indie Bundle 20 launched in March 2019. While giving people a chance to get Among the Sleep, Dream Daddy, The First Tree, Getting Over It with Bennett Foddy, Overgrowth, Tangledeep, and Tooth and Tail. The newest game in this bundle it is Hypnospace Outlaw. Releasing in March of 2019.

Humble Indie Bundle 21 celebrates 10 years of great games. And if you don’t already own all of these. Then you can pick and choose which tier you want to throw money at. It’s your call.