Also, those eager to dive into this bundle can pay what you want. The total cost for these games is as much as $174 USD. While the Humble Bundle let’s you choose the price. As per usual.

Also, one of the main benefits of this bundle is Wasteland 2: Director’s Cut – Standard Edition. The release is available on Linux, Mac and Windows at the $15 tier. Which is cheaper than the current Steam sale price.

Yet I’m also eager to see what further games get added to the bundle. Most of the Linux releases are quite good. Kingdom: New Lands has very positive reviews as does Oddworld New ‘n’ Tasty. Epistory – Typing Chronicles still has solid reviews as well. So really, this is nothing on the native support side I have an issue with.
Prototype 2 and Grey Goo are said to work alright in Wine. But these could be some decent keys to give away. Which is likely what I will end up doing. Of course there is hope to see more native support in another week. As more games are added to the bundle.

Redeem on Steam. All of the games in this bundle are available on Steam. So this includes Windows obviously, with some for Mac and Linux. Epistory – Typing Chronicles is available DRM-free in the first tier of the Humble Jumbo Bundle. 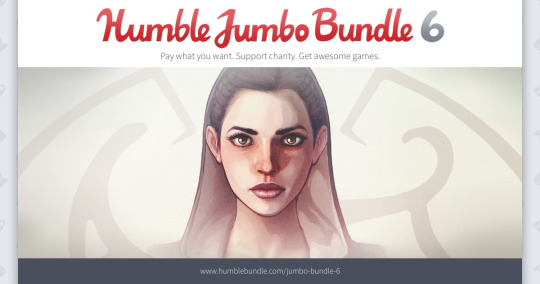