While Humble Overwhelmingly Positive Bundle is all about the Humble team keeping positive so fans will like these #games. Hence every single title is #OverwhelminglyPositive on Steam. Since more than half of these games have Linux support. Plus the proceeds support Direct Relief, which has an overwhelmingly positive rating of 100% on Charity Navigator. Since it really doesn’t get much better than that.

Pay what you want for Shantae and the Pirate’s Curse (Windows PC), Epic Battle Fantasy 4 (Windows PC), and Pony Island (Linux, Mac and Windows PC). Hence $1 or more will get you Steam keys and a coupon for 10% off Humble Monthly for new subscribers. 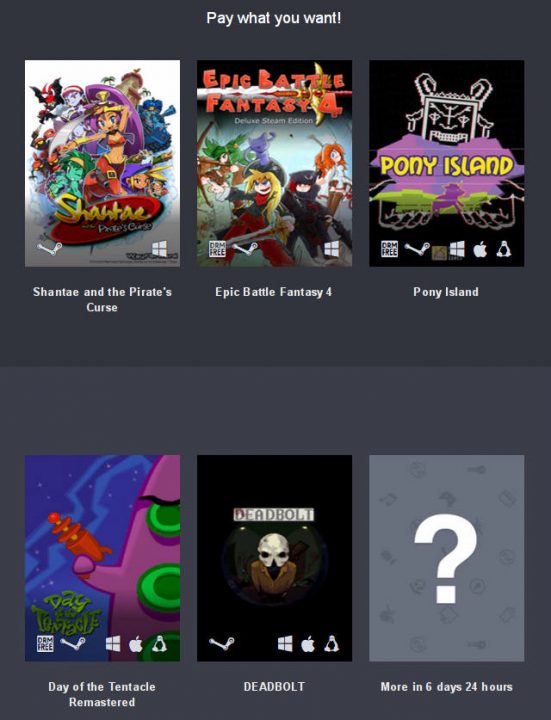 Beat the average price and you will Day of the Tentacle Remastered and DEADBOLT. Since both are great games and available on Linux, Mac and Windows PC 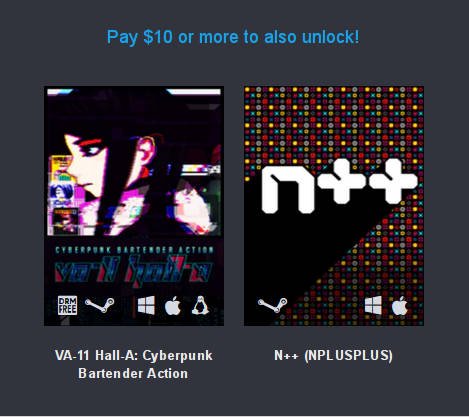 Pay what you want for games that typically total cost for these games is as much as $91. While at Humble Bundle, you choose the price.

So with the typical Humble purchases, you choose where the money goes. While it could be between the developers, Direct Relief, and a second charity via the Paypal Giving Fund. So if you like the bundle or like what they do, you can leave them a Humble Tip too.

DRM-Free and on Steam. All of the games in this bundle are available on Steam for Windows. Yet there more than half of these are released for Linux and Mac.

Also, make sure to check out Hastilude and Binding of Isaac: Afterbirth+ as well.