The Humble Paradox Bundle 2019 releases another epic deal for games on Linux, Mac and Windows. Actually this is somewhat expected for Paradox. Since Paradox usually releases a bundle around this time of year. While the “beat the average” price is available for purchase and below $7 USD.


The Humble Paradox Bundle 2019 is the A most ingenious Paradox. Well according to Humble Team.
This is also the newest bundle with Paradox Interactive. With games like Steel Division: Normandy 44 available on Windows. While including Europa Universalis IV + El Dorado DLC. And also Age of Wonders III + Deluxe Edition DLC. If you want to venture into Proton, Darkest Hour: A Hearts of Iron Game.

Plus, your purchase will also support a charity of your choice. There are some great games here though. That is if you don’t already own most of the titles in the bundle. Or maybe you want to grab the DLC’s.
Humble could have a bundle just for Europa Universalis IV and Crusader Kings II. There are so many many DLC’s for those games it’s insane. 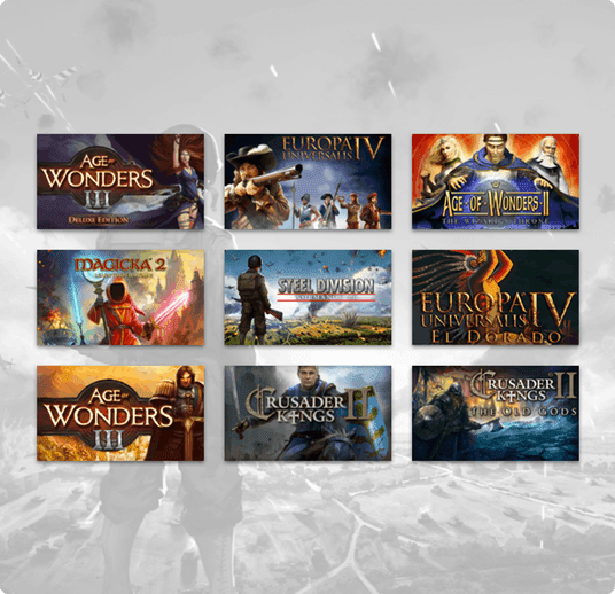 So go on and pay $1 or more. Since the total cost for the games in this bundle is $231 USD. So the Humble Bundle team DO offer a solid cost savings. You choose the price of $1 or more. Either increasing your purchase to upgrade your bundle.

All of the games in this bundle are available on Steam. All of them are on Windows. While 7 out of the 11 items have Linux support.
So it’s not too bad. That is, if you do not already own most of these games.

As usually with Humble Bundles, support charity. Choose where the money goes. Between the publisher and a charity of your choice via the PayPal Giving Fund. You can also leave a Humble Tip too.

Humble Paradox Bundle 2019 is available for purchase. With games for Linux, Mac and Windows. From here, it’s up to you.