Since the Humble RPG Maker Software Bundle is available now. The games support a Windows mostly, with some Linux and Ubuntu support. Yet the Humble Team are calling all aspiring indie game makers 2017.

Typically most Humble Bundles come with a variance of Linux support. Yet there are usually native games in the mix. Which is the case with this bundle. Each at the average tier price or above has at least one game available for Linux and Ubuntu.
While this is not record breaking. I will point out that the RPG Maker MV software itself has native backing. Giving game developers on the platform another piece of software to use. Which on it’s own has an suggested retail price of $79.99 USD.

So go on, pay what you want. Since the total cost for the software in this bundle is as much as $679. But the Humble Bundle of course let you choose the price. Just increase your contribution to upgrade your bundle. This bundle has a minimum $1 purchase. However to get that Linux support, an investment is needed.

Software keys can be redeemed according to the individual instructions on your download page.

Of course you also support charity. As with all Humble Bundles, you choose where the money goes. Either between the developers, Extra Life/Children’s Miracle Network Hospitals® or the IndieCade Foundation. Maybe even Child’s Play or a charity of your choice via the PayPal Giving Fund. And of course you leave a Humble Tip too. As always.

Since this is a very selective bundle. The choice is yours. Humble RPG Maker Software Bundle has some Linux and Ubuntu support in 2017. Some key software for anyone eager for development games. 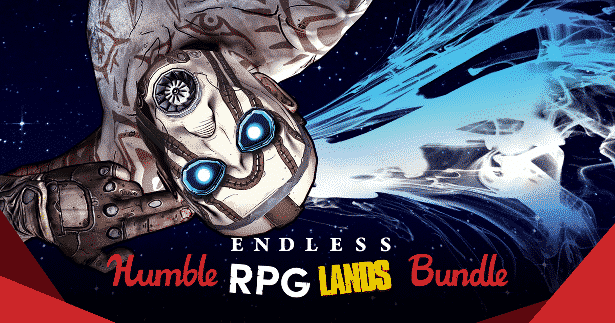 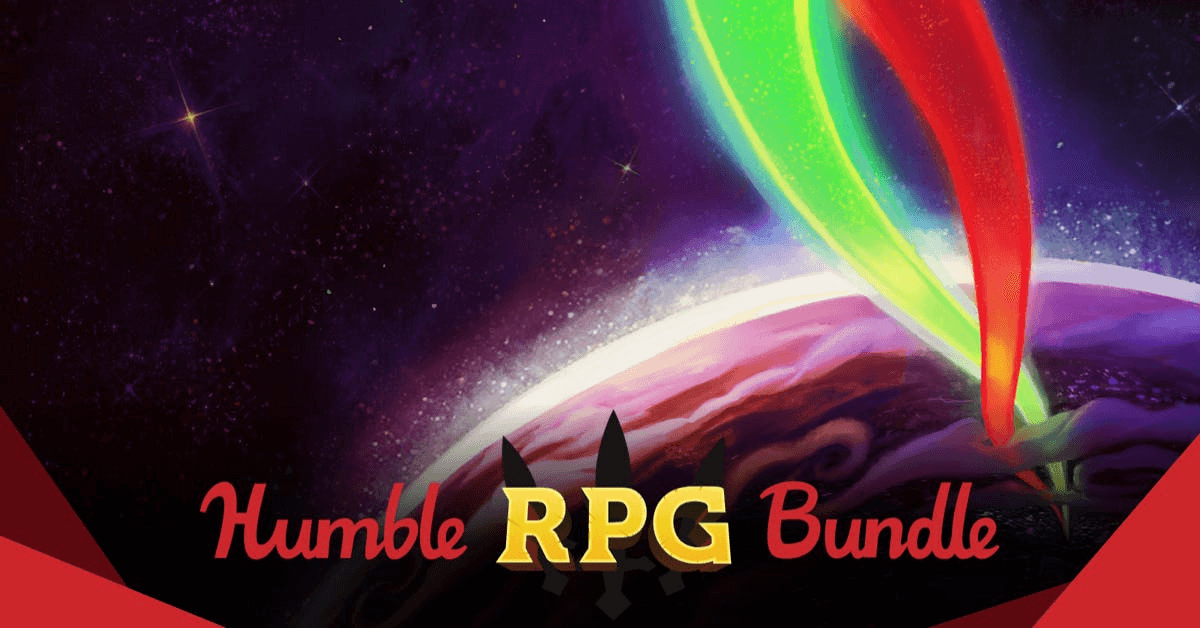