Since Deep Silver are back, the #HumbleSaintsRowBundle launches. While this mix of #games does includes Linux, #Windows and some Mac. This bundle of games offers a ridiculous amount of DLC. So for Linux, grab Saints Row IV: Game of the Century Edition, Homefront: The Revolution (coming soon) and the rest of the Saints Row series.
So to be completely fair, this is the better chance to pick up Homefront: The Revolution. Since the $15 tier offers a healthy selection of native gaming.

Pay what you want for games that normally cost $266 in total. Yet the Humble Bundle team let you choose the price. Although, I’m a bit partial to that $15 tier.

Plus, more games will be added to your bundle in the second week! 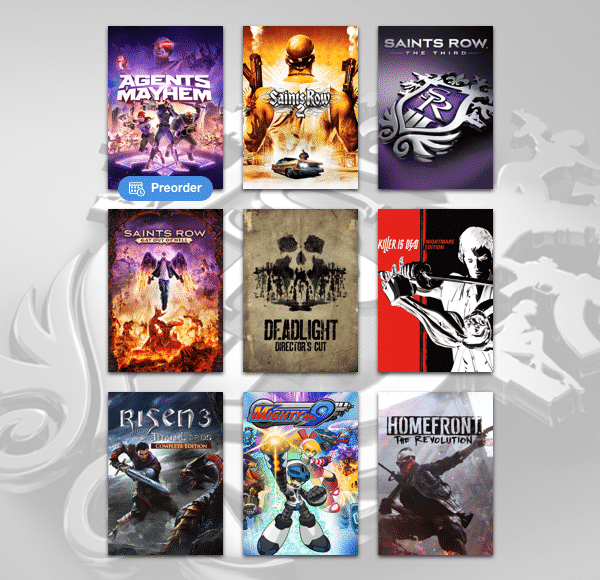 So all game keys are available to redeem on Steam. Since all of the games in this bundle are available for Windows. With some Linux too, including seven out of the thirteen titles. While Saints Row 2 and Saints Row: The Third are included DRM-free for Windows. Which might be a big deal if you like playing games in Wine. Or just beat the average and get into some Might No. 9 gameplay, if you do not own it.

As per usually Humble Saint’s Row Bundle launches with charity support. So you choose where the money goes. Whether between the publisher/developers and the Lions Club Reutte Ausserfern Tirol via the Tides Foundation. Therefore , if you like the bundle or like what they do, leave a Humble Tip too.

So go on and get Humble Saint’s Row Bundle available now for Linux, Mac and Windows.