Humble Spooky Horror Bundle 2018 with some support for Linux, but mostly for Windows and Mac. But there are also some decent games with native support in the mix though. Some might even say the best of the bunch.


So the Humble Team returns and now with some terror? Spookiness has no season, so our undead buddies Frank and Barry have teamed up with more spooky devs and publishers for another bundle. Get games like BioShock Remastered, Friday the 13th: The Game, and Dead by Daylight for Windows. Which do not even play well under Lutris, sadly.

Now the games that come with Linux support are as follows: White Noise 2, Layers of Fear and Detention. Having played everything here aside from Detention, these are some of the best rated games. So it’s no surprised these titles all have native support, right?
Playing White Noise 2 with a couple of other people is worth it. The first time I played the game, well I jumped, as the person playing the creature came out of pitch black. But this is definitely a great game to play with friends. And usually has some players online, if you play with randoms.

As per usual, you pay what you want. Since this bundle usually has a total cost of up to $171 USD. The Humble Team cut you a deal and let you choose the price. 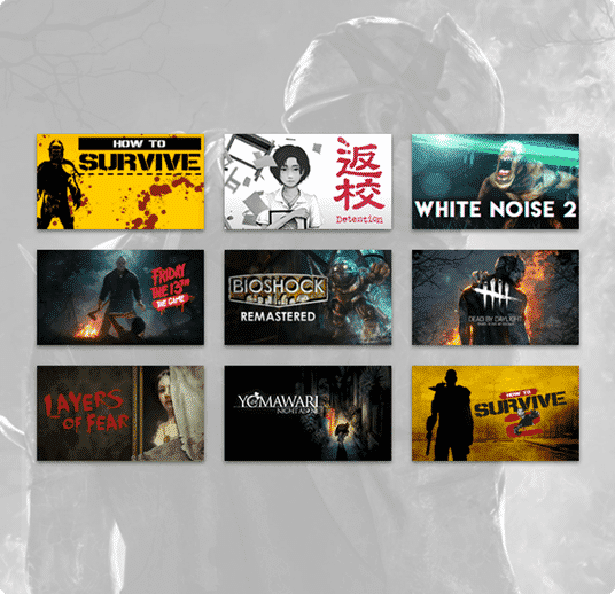 Redeem on Steam. Since all of the games in this bundle are available on Steam. This includes some support for Linux, Mac and of course Windows. Wow, Linux would not be an issue if Steam up’s the game with compatibility tools.

Support charity. Choose where the money goes – between the developers and a charity of your choice via the PayPal Giving Fund. If you like the bundle, you can leave a Humble Tip too.

Humble Spooky Horror Bundle 2018 is going available for the next two week. So you have time to get into Linux, Mac and Windows gaming.