Since we all like some aspects of horror. While there are a few other game we could name off. However this new bundle from undead buddies Frank and Barry called Humble Spooky Horror Bundle now released. Which also celebrates their favourite horror titles across Linux, Mac and Windows. Games such as Layers of Fear: Masterpiece Edition, Dead Age, and Alien: Isolation. Which we already know have native support and they are quality titles.

Grab a bowl of cereal and settle in with the nearest friendly zombie to enjoy a night of spoopy games.

It’s totally almost Halloween, right? Spookiness has no season in our hearts! Our undead buddies Frank and Barry have put together a new bundle for your… horror. Grab a bowl of cereal and settle in with the nearest friendly zombie to enjoy a night of spoopy games! 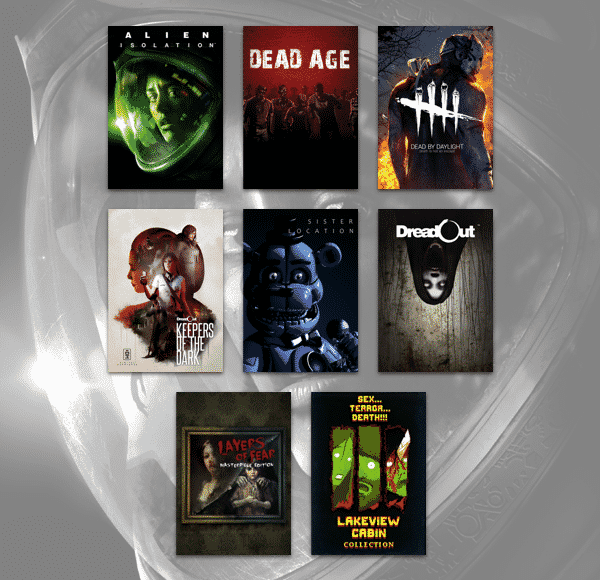 Pay what you want in the Humble Spooky Horror Bundle. Since the total cost for these games totals $143. Although the Humble Bundle let’s you choose the price. As per usual.

Humble Spooky Horror Bundle comes with all games available on Steam and some DRM-Free. Since this is quite the interesting bundle they released. Since there are some great titles for Linux. As well as Windows and Mac. So pay $1 or more to access Steam keys. With half of the game actually available with native support. There are decent games, while there are a few great Windows games. And I have yet to try playing Dead by Daylight via Wine/PlayOnLinux yet.

So also go on and support charity. Since you choose where the money goes, as usual with the Humble team. Either between the developers or charity of your choice via the PayPal Giving Fund. While you could also give a Humble Tip as well. Either way, the money all goes somewhere reasonable. And this latest bundle is actually quite good.