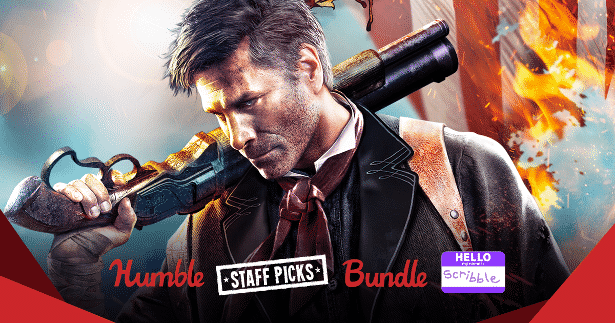 So mostpeople might be drawn to this bundle. Hence the amicable list of native games. As mentioned Bioshock Infinite, SHENZHEN I/O, and Aragami are solid choices for Linux. That is if you do not already own said games. Personally I’m a fan of Aragami co-op gameplay. While the Bioshock Infinite port is good too.

Pay what you want. Normally, the games would normally cost players $102 for only $12 at the max tier.

Redeem on Steam and DRM-Free. All of the games in this bundle are available on Steam for Windows. While most for Linux and Mac as well. All of the games except Bioshock Infinite and Punch Club are also available DRM-free. Pay $1 or more to access Steam keys.  So depending on how badly you want Shenzen I/O. The bundle is worth a buy if you beat the average. 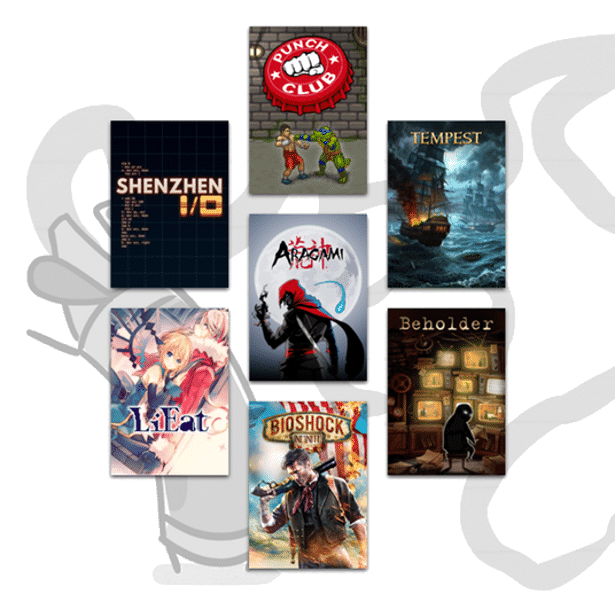 If you pay more than the average (which is still under $6 at the time of this writing), net yourself the following:

Finally, paying $12 will garner these games:

So as usually, you choose where the money goes. This bundle will be live for the next thirteen days. As well as a discount the Humble Monthly.

So be sure to check out it. Last year was a pretty big year for Humble Bundle team. They began to publish new titles, raise $100 million for charity and acquired by the owners of IGN.