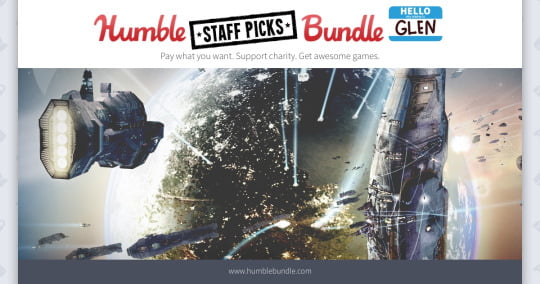 The #Humble quite often collaborative efforts to form their #game #bundle, but their new Humble Staff Picks Bundle let that one staff member choose their favourites. Meet Glen, the office gargoyle, who looks great on buildings, but he also likes playing video games.

Here’s the lineup he’s put together for you:

Pay $12 or more for all of that plus Homeworld Remastered Collection (Windows and Mac). 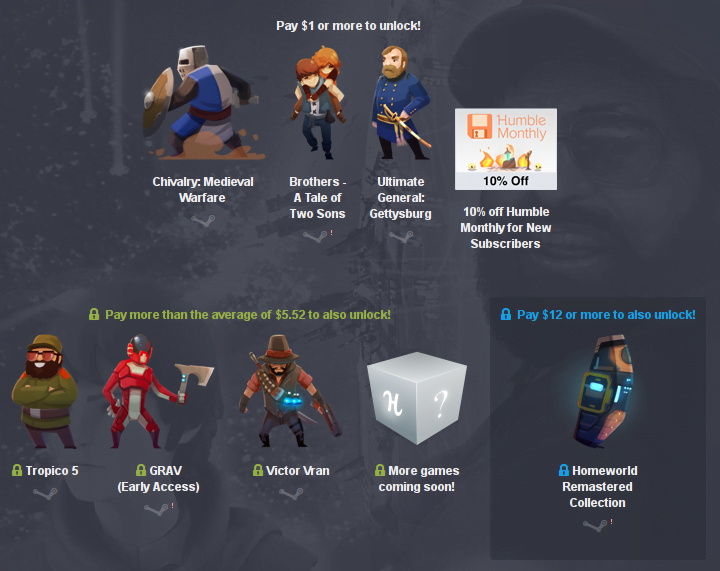 From the point of Linux Game News, we know that quite a few of you might already have a few of these titles. Kudos.
However, did you know that all of the present and future DLC for Victor Vran is Free?
Plus, Victor Vran is a great multiplayer, as is Chivalry: Medieval Warfare and Tropico 5.

Overal, the Humble Staff Picks Bundle is a great bundle.

Name the price. Together these games cost as much as $154, but at Humble Bundle you choose the price.

This is a very solid bundle of games. Most of the titles are also cross-platform for Linux, Mac, and Windows PC.