Humble Strategy Simulator Bundle releases for Linux, Mac and Windows. The Humble Team are strategically assembled for this bundle . Also, there are a couple of good games for Linux.
While the top tier does include Cities: Skylines Deluxe Edition, Plague Inc: Evolved and Out of the Park Baseball 18. So basically those are the strategy simulator games to keep you entertained on Linux.

As per usual, pay what you want. Since the total cost for these games is around $162 USD. And you choose the price. Yet I have to admit, the titles available with native support have solid review scores. I bought the bundle for Plague Inc: Evolved and Out of the Park Baseball 18.
So, for the rest of the games you don’t want, give the keys away. Unless you want to work that WINE or PlayOnLinux magic, hence Train Simulator 2017 maybe. 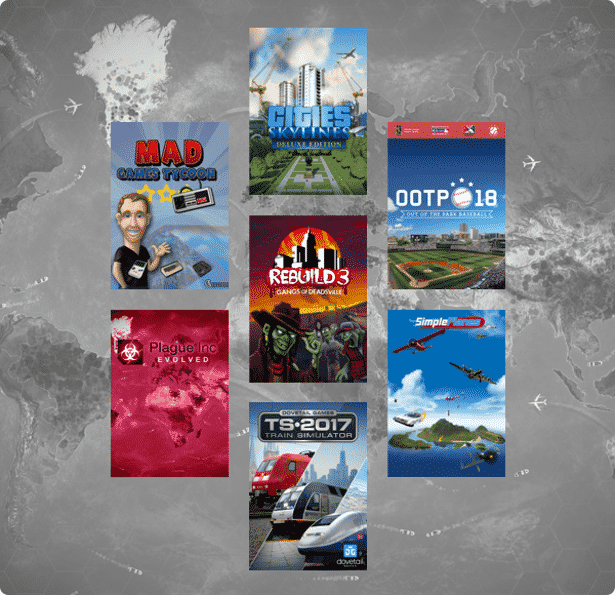 Out of the Park Baseball 18 is part of an under-the-radar series. Yet the releases in this series have actually seen top Metacritic highlights in 2016 and 2006. With only 8 outlets reviewing the 2016 version.

All of the titles in this bundle are available on Steam for Windows. As well as some for Linux and Mac. Also, a couple of the games are also available DRM-free.