Humble Tales of Love and Adventure Bundle is out 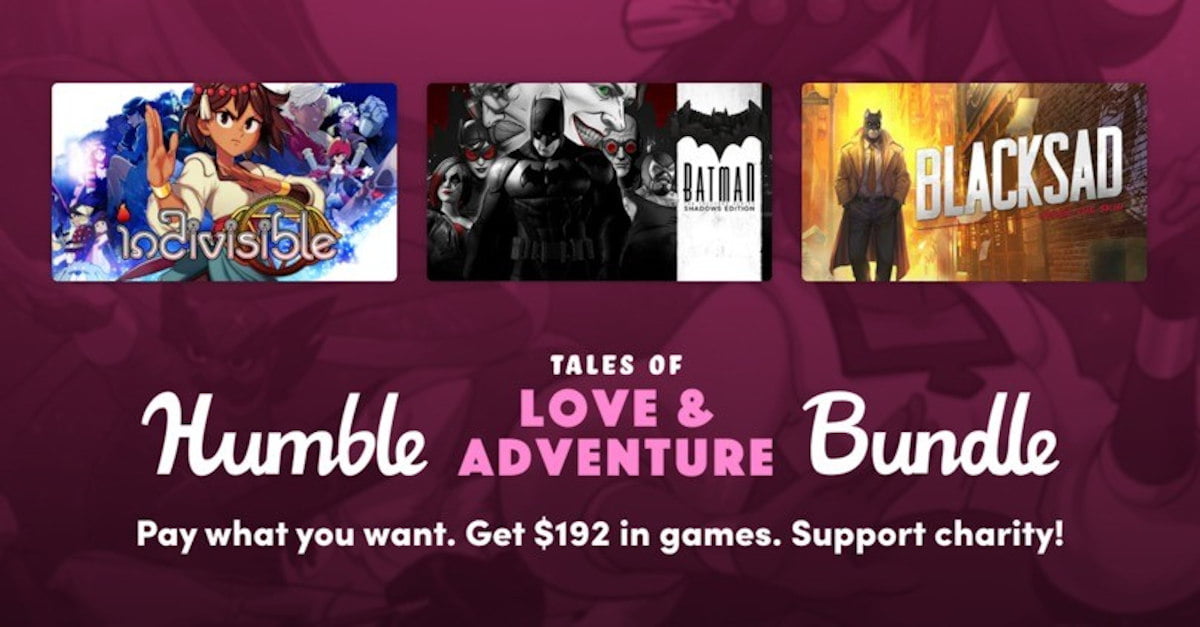 Humble Tales of Love and Adventure Bundle releases with a range of games for Linux, Mac, and Windows PC. Thanks to the efforts of the Humble Team and still support charity. As a result, your purchase offers you up to 7 games.

Humble Tales of Love and Adventure Bundle lets players dive some games you will appreciate. Such as Linux games like Indivisible and HIVESWAP: Act 2. Plus the epic store behind Telltale Batman Shadows Edition. On top of this, your purchase helps support Covenant House and a charity of your choice.

Since this bundle has a small array of games for Linux. There are still some fantastic games in this line-up that are very playable via Proton. While offering a total cost of $192 USD the games in this bundle. Of course, you choose the price and increase your contribution to upgrade your bundle. And by now, we all know the drill.

Pay $12 USD or more to get two more Steam games:

Teir 4: Pay $15 or more to also get Indivisible

Humble Tales of Love and Adventure Bundle all of the games are available on Steam for Windows PC. With some games for Linux and Mac. However, with Proton support being actually decent for this bundle. This certainly widens the capability further. But it also means Linux gamers should be vigilant if they are not on par with Proton support.

Of course, with your purchase, you choose where the money goes. Either between the publishers and a charity of your choice via PayPal Giving Fund. You can also drop a Humble Tip too, it’s up to you.