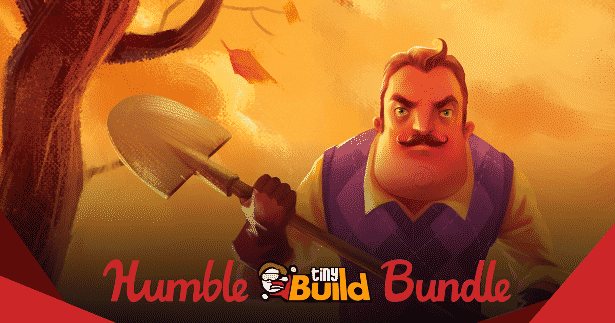 So the #Humble Team ride again, this time making gaming news with the Humble tinyBuild Bundle. Oh yes indeedy, it’s epic due to the abundance of Linux games for almost all of the titles available. #tinyBuild #Games are well known for releasing a true gaming experience, unique to each of their titles. Now with a bundle of games via pay what you want.

So from the remastered edition of their original No Time to Explain. Even the alpha and pre-order of Hello Neighbor (Windows only for now). Buyers get a tiny bit of everything tinyBuild. Since that Hello Neighbor is rather decent, but I have yet to really experiment with the game via Wine.

Since this is an impressive bundle, there are really only two games without Linux support. Which are both Divide By Sheep and Road to Ballhalla, while the rest of the bundle is great. Since No Time to Explain Remastered, ClusterTruck and SpeedRunners most everyone probably already knows about by now. The Final Station is well worth it seeing that gaming has the player working to survive and exploring different towns. While the DLC makes the adventure even bigger, leading your even deeper into the unknown.
So then we have Guts and Glory, bloody ridiculous carnage. It’s both fun and hilarious. Kind of makes you wonder why anyone would great such a game? But worth playing. 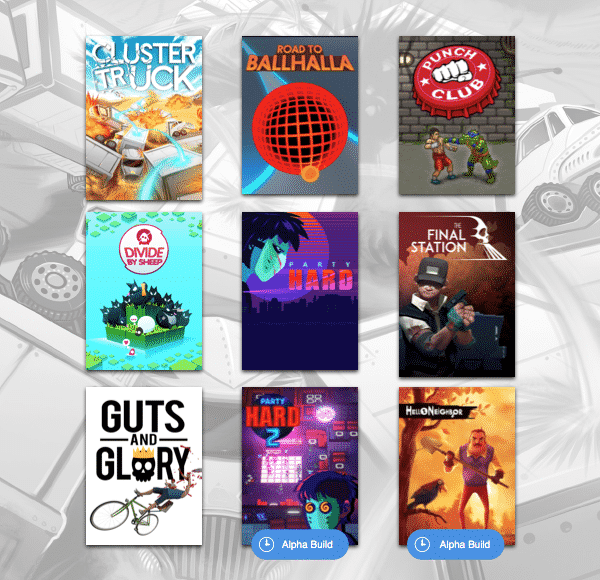 So go on and pay what you want for games that normally cost as much as $166. Yet it’s the Humble Bundle, so you choose the price. And of couse to unlock the Steam keys, a $1 minimum payment is needed.

Make sure to pick up the FREE Party Hard 2 Alpha. Since we released news about the build, now it’s available to everyone. So make sure to check it out.

Redeem on Steam. All of the games in this bundle are available on Steam for Windows, and some for Mac and Linux too. The free alpha of Party Hard 2 is available DRM-free only.

The Humble tinyBuild Bundle is available now for Linux, Mac and Windows PC. So get it while the average price is still under $10. You have until Tuesday, May 23rd to purchase.