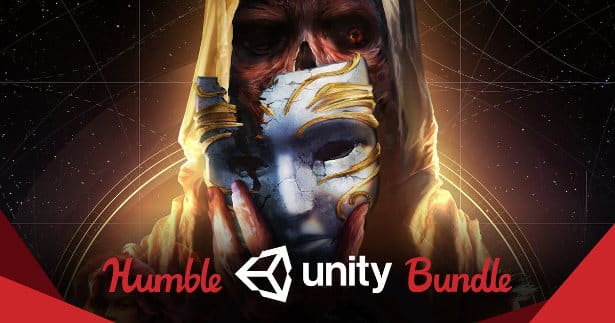 The Humble Unity Bundle arrives with for Linux, Mac and Windows. And also with it, some useful tools worth checking out. But it seems put Linux back in the mix again.

So the Humble Team are working with Unity Technologies for their newest bundle. Which of course includes games made with Unity These includes Torment: Tides of Numenera, Shadow Tactics: Blades of the Shogun, and Wasteland 2 Directors Cut. Which are also available for Linux, Mac and Windows.

You can also dive into a library of resources to help you develop your own games. So being that we have Proton support via Linux. I’m sure some of these utilities will be useful. Including uMMORPG, Universal Sound FX, Discover Unity Game Development – From Zero to 12 Games, and more. 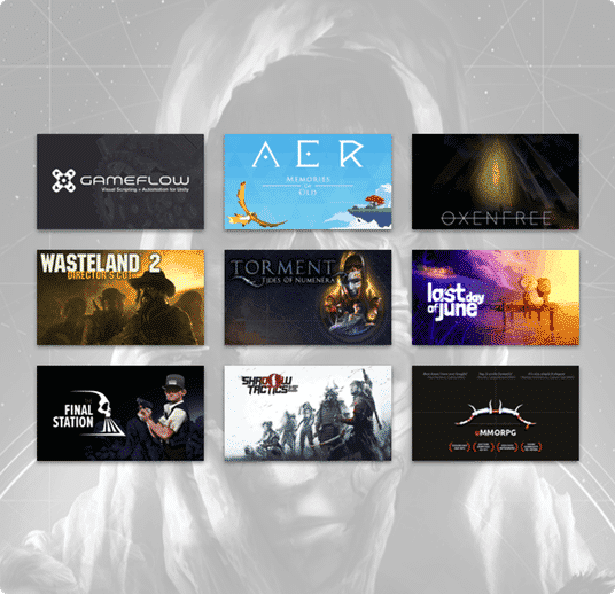 Oxenfree, AER Memories of Old, Wasteland 2: Director’s Cut, The Final Station and Torment: Tides of Numenera These are all of the Linux games available in the Humble Unity Bundle.

So as usual, pay what you want. Since the total cost for these games and development utilities are roughly $1593 USD. Mind you at the Humble Bundle, though, you can choose the price. With a minimum purchase of only $1 USD. Which makes this bundle an acceptational deal.

Redeem your keys on Steam. The games in this bundle arrives with support for Linux, Mac and Windows via Steam. Last Day of June is available on Steam for Windows only. Oxenfree is also available DRM-free. Other keys can be redeemed according to instructions in their support articles.

So choose where the money goes. Either between the developers, Girls Who Code and a charity of your choice via the PayPal Giving Fund. If you like the bundle or like what we do, you can leave us a Humble Tip too!