Since it’s been a while, we now have a 100% Linux and Ubuntu bundle. Yet the good folks at Humble Team have now released a Humble VERY POSITIVE Bundle for Linux, Ubuntu, Mac and Windows. Therefore start your day on a good note with the second Very Positive Bundle. And yes, all of these games have a rating of “Very Positive” on Steam.

Being that there has been a long stretch of game bundles. This is the first Humble Team release that has full native games, except for the pre-order title. Which is somewhat of a rarity. And hopefully, Feral Interactive will be doing something about Linux and Ubuntu port, soon.

So pay what you want. Normally, the total cost for these games is as much as $187. yet you can choose the price, as always. And actually, I think the $10 is worth it. Since I have played Beat Cop, it’s quite good. Another great game in the mix is RIVE, it’s a true challenge and skill to master. But the dialogue and gameplay experience are really good with a Steam Controller.

Humble VERY POSITIVE Bundle also alls you to support charity. Choose where the money goes – between the developers. OR a charity of your choice via the PayPal Giving Fund. If you like the bundle or like what we do, you can leave them a Humble Tip. 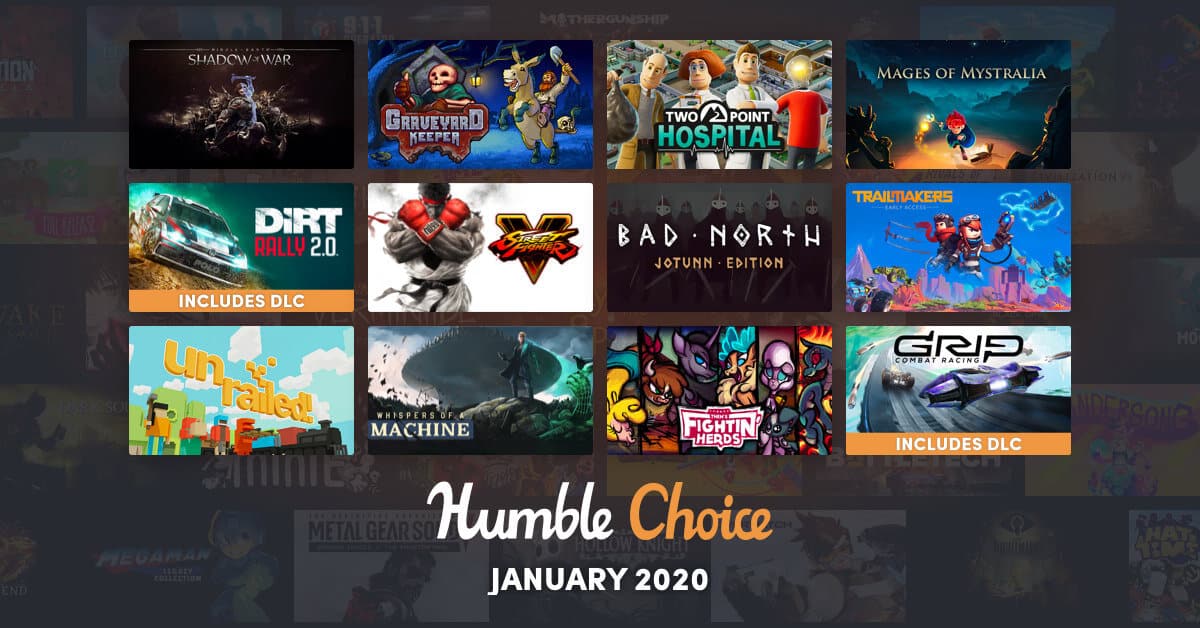 Humble Choice January Bundle is worth it 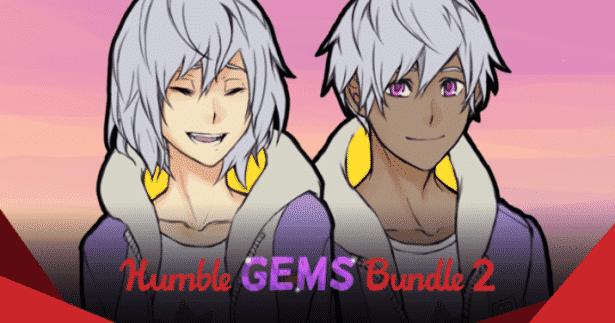