Humble War Gamez Bundle releases another bunch of impressive games on Windows and Mac, as well as some for Linux. Since this means a mixture of native games. Since most of the titles have a Positive rating via Steam.


So in this phat new bundle, we have Mercenary Kings: Reloaded Edition and Insurgency. This is offered in the $1 tier of the four games. Which is not too bad, but these are older games.

Since this bundle is all about war. Score Day of Infamy Deluxe Edition when you beat the average price. Which at the time of writing is $4.16 USD. While Rising Storm 2: Vietnam – Digital Deluxe Edition is available at the $10 USD tier. But only supporting Windows, sadly. Wine support is not worth it.

So far, Day of Infamy Deluxe Edition is the surprise in this bundle. Since most of us already own the games. Or maybe bought the game in a Steam weekend sale. This means giving a key to another Linux gamer and sharing the Tux Love.

Pay what you want. Normally, the total cost for these games is as much as $159 USD. Here at Humble Bundle, though, you choose the price! 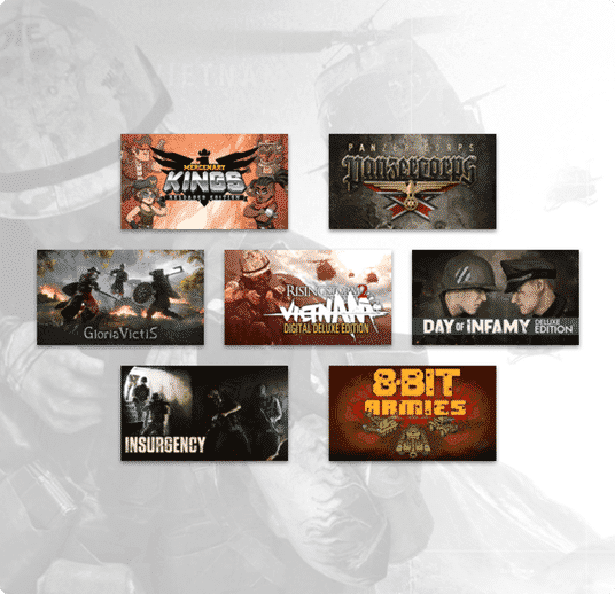 Since all of the titles in the bundle redeem on Steam. Everything in this bundle is available in Windows, and some for Mac and Linux too.

So pay $1 USD or more to access the base Steam keys. Which means two Linux titles, which is decent. And beating the average seems to be the limit for native titles. Even then, hardcore Tux gamers will be giving away keys. Since most Windows games here will work via Wine. It’s really a personal choice.

As per usually, you choose where the money goes. So either between the developers, and, if you’d like, a charity of your choice via the PayPal Giving Fund. And if you like the bundle and/or the Humble Bundle team. You can can also leave a Humble Tip too. 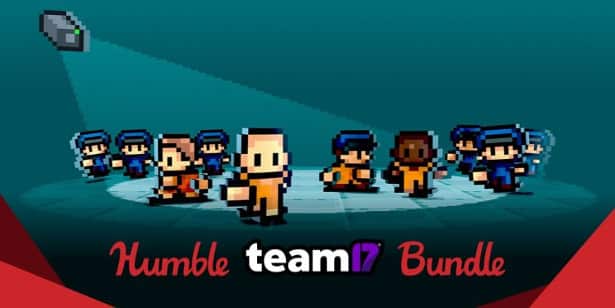