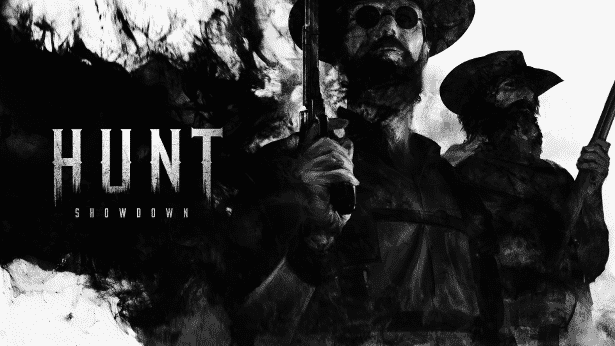 Since gameplay footage released from Crytek’s PvP monster hunter, Hunt: Showdown. Which to overwhelmingly positive feedback at E3. While Crytek have all of the footage available to the public via the Hunt Youtube channel. So take a look at the latest IP from the creators of Crysis. Since we could see a Linux and Ubuntu port beside Windows.

“Regarding Linux support at this point we cannot share any information yet with you.”

Since this is not a formal confirmation. Crytek does seems to be avoiding the “no” reply. Which means we could very well have a Linux and Ubuntu port coming for Hunt: Showdown. Yet the games still in development. So, hopefully Vulkan API support will be enabled as well. But don’t expect a release anytime soon. This is just a teaser of what’s to come.

So Hunt: Showdown Creative Director Magnus Larbrant and Level Design Director Chris Auty show off gameplay. Hunting the games monstrous spider in a dark Louisiana swamp. While four other teams of two go after the same bounty. Along with many more monsters lurking in the shadows, while using stealth manoeuvring and violent confrontation. Trying to escape with the bounty—and their lives.
While matches can last anywhere between 20 and 40 minutes. This gameplay footage highlight one round into a tense eight-minute experience. Capturing the atmosphere, drama, and arc of the gameplay. Since this is a visual of players will experience when Hunt: Showdown launches. Coming to Windows of course, hopefully Linux and Ubuntu.