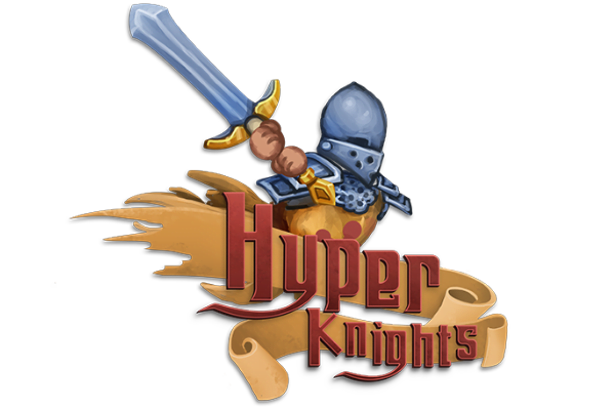 Hack and Dash your way through hundreds of enemies in the #fastpaced #skillbased #action of Hyper Knights. Hence now available on Steam Greenlight and looking for votes thanks to Endless Loop Studios. That is if you remember Blueprint Tycoon, Game Corp DX or the Survivor Squad series.

So gameplay is all becoming stronger and learning new powerful combos. Therefore these skills will help you in the singleplayer journey. Hence a straight forward hack and slash with Magicka like combo’s to aid in the battle of supremacy over the lands.

Since you have to raise your army and recruit allied Knights to join your cause. While also commanding these armies in the siege of domination over enemy castles. Then raid their outposts, ambush their convoys and use the loot to build your lands.

So this is likely coolest game I’ve seen in a while. Since Endless Loop Studios are notable game makers, I’m really keen to get into some gameplay. I like the dash moves with the button mashing combo’s that take out enemies. While that Planet Side 2 map domination shows your progress. Hence all of which looks like it’s playable using a controller.

The Greenlight hack and dash trailer:

So a couple of details to note here. The Greenlight page for Hyper Knights does not list Linux, but native support has been confirmed. But the release is coming in February 2017.