Hypernova Escape from Hadea gets native 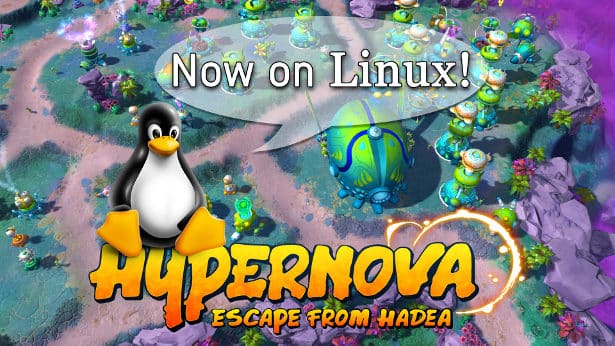 Hypernova Escape From Hadea is a charming sci-fi and fantasy RTS. This means quirky characters, beautiful planetary design and humour.

So an alien planetary system called Hadea is in danger. Since it’s huge star Naidira s becoming unstable. Realising it’s also releasing it’s a matter of time. Hence an apocalyptic hypernova explosion would destroy the entire planet. So the Scynthians devise a plan to escape their planet. Then rebuild their civilization elsewhere in the galaxy.

However, the technology to build an interstellar teleportation device. Well this could allow them to escape. Which is also powered by materials which have been depleted. Hence the result of their population’s expansion on Hadea.
So the only place where they can gather more of these elements, Hadea’s moon, Haya. An inhospitable world with a corrosive atmosphere. Alos inhabited by violent creatures. In a desperate effort to save their race. The Scynthians send an expedition to Haya. All to find a way to power the escape technology. And save their culture.

In Hypernova players take on a role of a Scynthian leader. with a goal to gather enough resources for the interstellar teleportation device. The ‘Stellar Bridge’ is an escape from the doom of Naidira’s explosion. Players need to build settlements and grow the population. While gathering minerals necessary to develop Scythian technology.

Also, surviving the attacks from nasty creatures. Those that roam around the unforgiving Hayan landscape. Players will need to set up a tower defence system. Also find the games ancient relics scattered around the moon. These will grant them achievements and in-game resources. Online leaderboards will allow players to compete. So let’s see who is the ultimate Scynthian leader position. 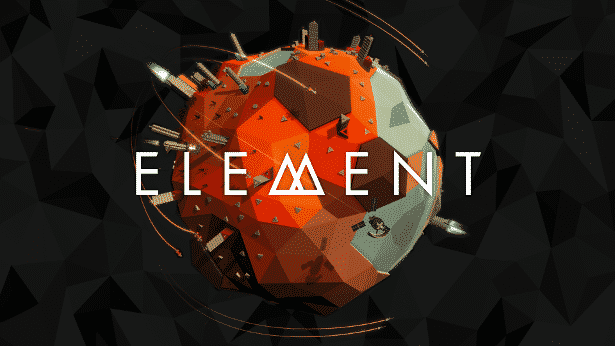