Hyperspace Pinball for Steam is an arcade #shooter for Linux, Mac and Windows PC with pinball controls. Players #battle #aliens and make big skill shots through more than 20 challenging and beautifully rendered levels. Now available on Steam for $9.99 with a 15% off discount.

Hyperspace Pinball is Gamieon’s second mobile game and first commercially released PC game. It was developed by Christopher Haag using the Unity engine after a little more than six months in a part-time capacity while he held his day job. It received positive ratings after its initial release on the App Store in August of 2011 for 99 cents, but only few downloads.
Then a free, lightweight version with ads was released to the App Store in November which received thousands of downloads. The Android version with ads was also released for free that following March. After protests from players regarding the ads interfering with the game, the lite version was taken down from the App Store, and ads were removed from the Android version. Both mobile versions ultimately changed to a donation model.

A PC build was released on the Desura platform back in October of 2012 for under $10. After receiving very few downloads, it was made free for a week. This free version garnered much attention in the gaming press; even receiving mention from Kotaku!
Once the promotion ended, there was no increase in sales. The Desura version also suffered from a low rating due to physics bugs and other issues with game play and overall look and feel.

By February of 2015, two-and-a-half years after its submission and with almost no marketing effort, Hyperspace Pinball for Linux, Mac and Windows PC was Greenlit by the Steam community.

In the months that followed, Gamieon worked furiously to fix all known issues with Hyperspace Pinball, give it a major facelift, and do a complete marketing makeover of the entire company; all the while still on a part-time basis. The new pinball table model was created by Meta3D studios; and near the end of development, NovyPR assisted with a marketing analysis. As of August 2015, Hyperspace Pinball has accumulated over 100,000 downloads on Google Play and almost 20,000 downloads on the App Store.

Hyperspace Pinball has now released for Linux, Mac and Windows PC on Steam for $9.99 with a 15% off discount but the sale is only available until October 7, 2015. 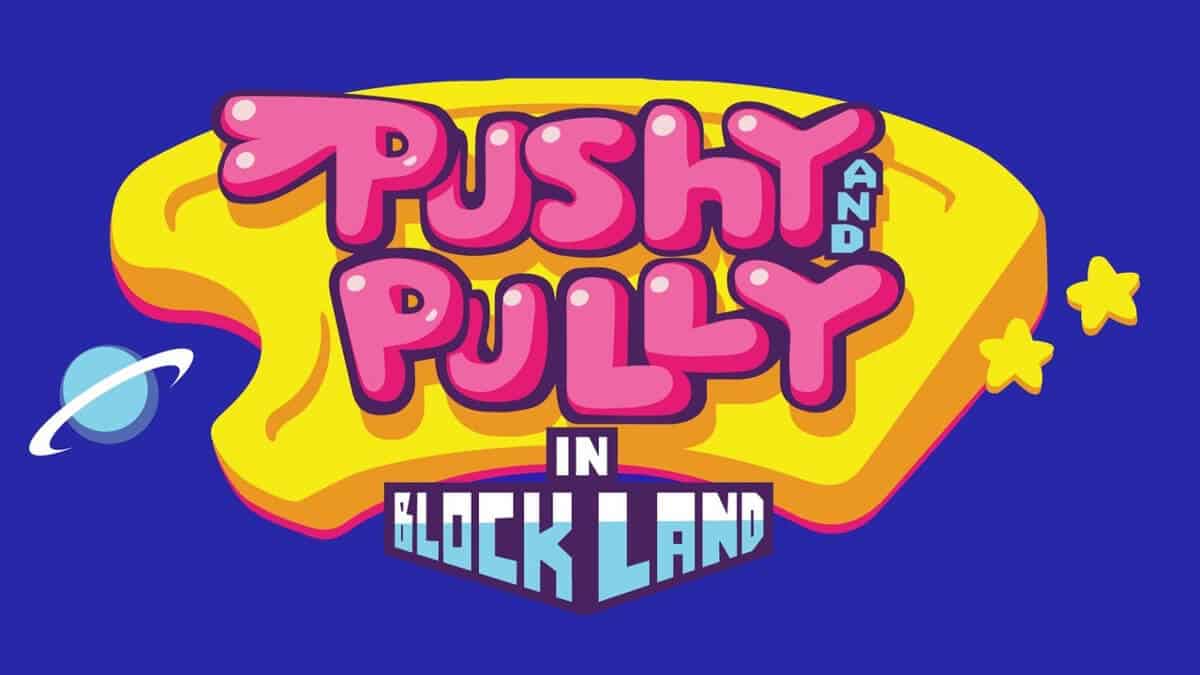 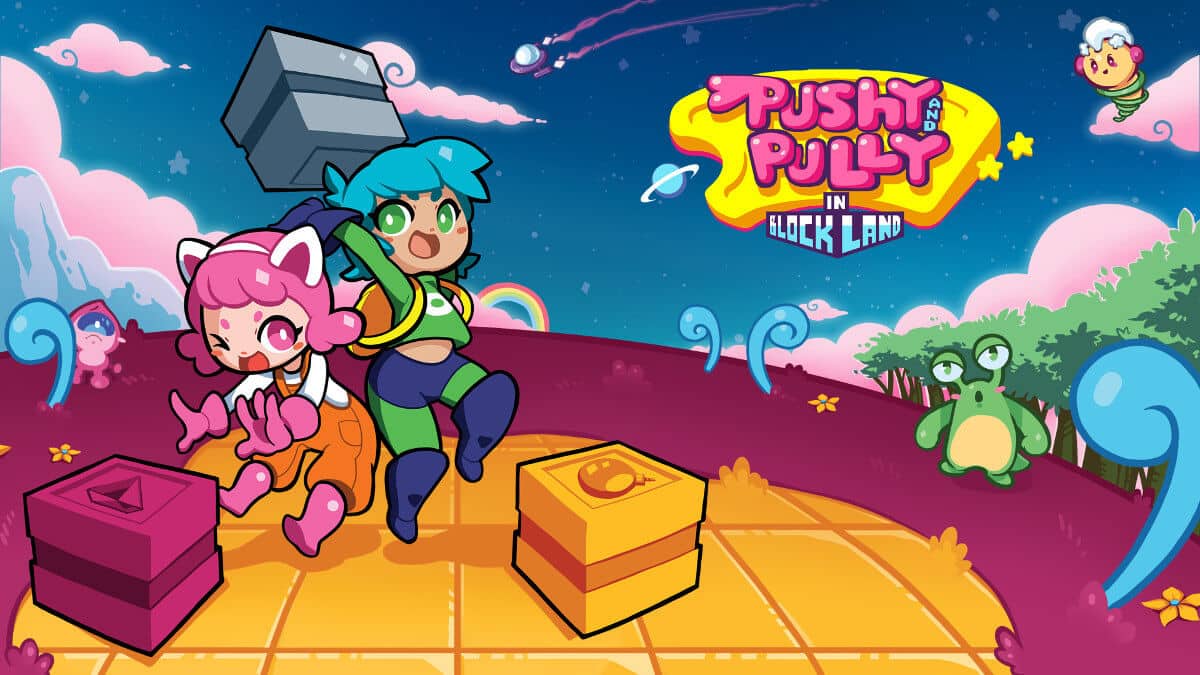