So I Am The Hero the #beatemup in pixel art releases for Linux, Mac and Windows PC. Hence a #fightinggame that tells the story of a “Hero” with a glorious but mysterious past. So is he the hero he thinks he is or is there another side to this legendary figure?

I Am The Hero is a love note to retro gaming. Hence all taken from the fuzzy memories of the developer’s childhoods and seasoned with a wild passion for fighting games. If you want a truly modern re-interpretation of classic gaming. Hence it is time to join the fate and answer one simple question, “are you the hero?”

I Am The Hero Features:

Since I Am The Hero gameplay is all fast paced, retro action. All inspired by modern and old-school classics. This beat em up will give players a true nostalgic flashback with adrenaline.

So join the fight in I Am The Hero now on Steam for Linux, Mac and Windows PC!

Also, make sure check out the BOOR a new puzzle platformer and Hive Jump, which will be released tomorrow. 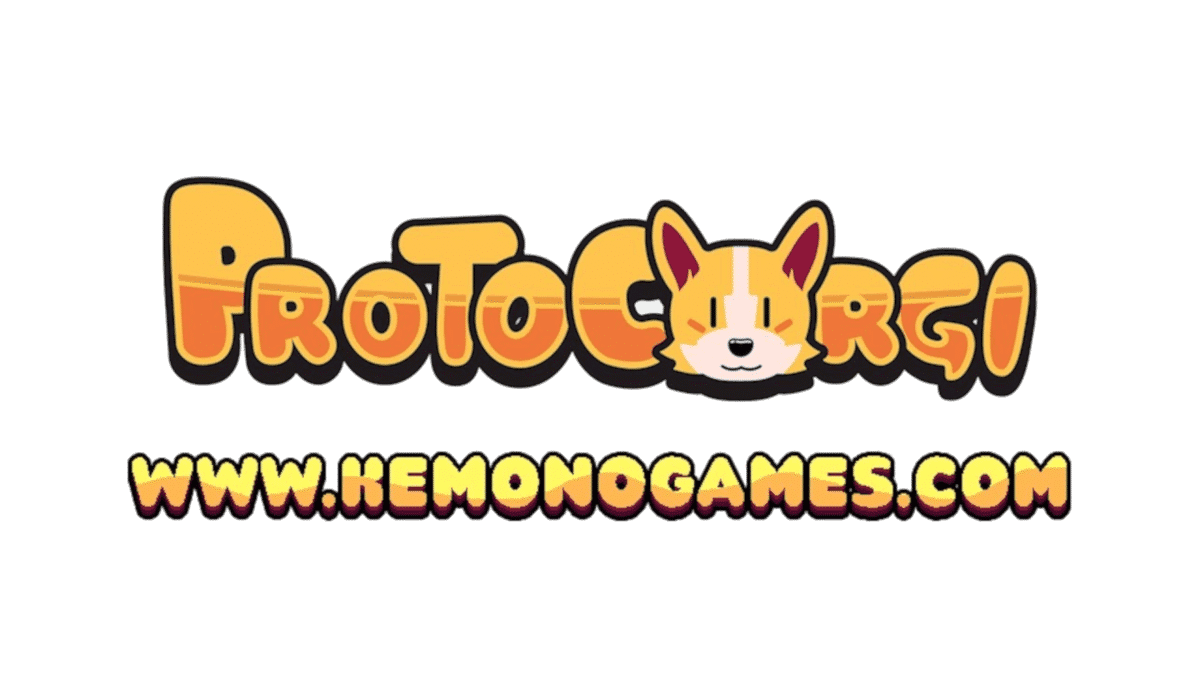 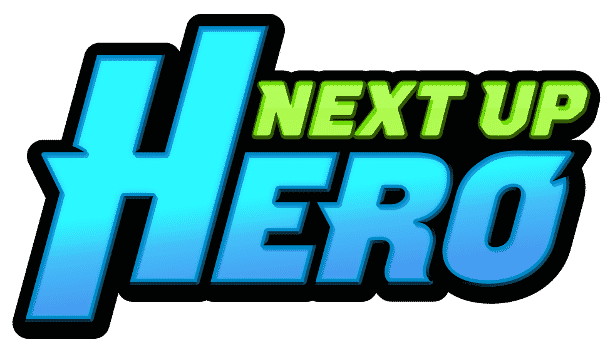