Icewind Dale Enhanced Edition will be in your hands by the end of the month, now as a cross-platform #multiplayer. 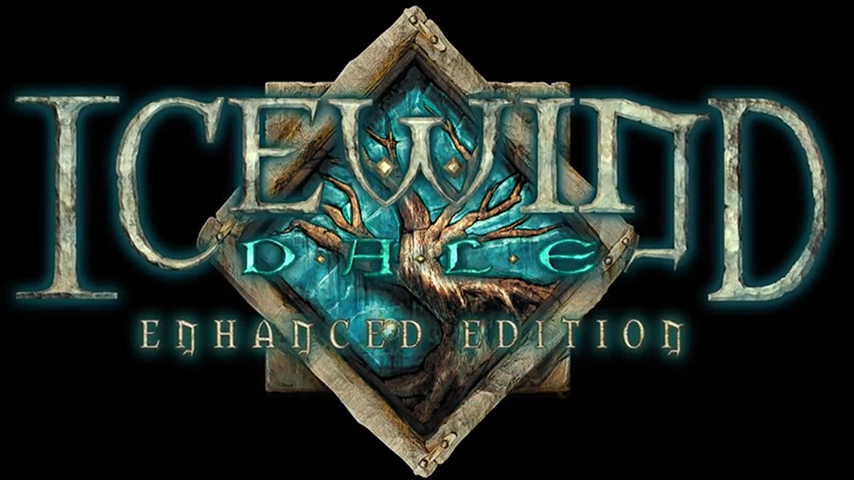 Apparently because Beamdog hasn’t announced the news in the usual way – sending a press release, or holding an event. Instead, Trent Oster casually mentioned the date on Twitter.

Icewind Dale Enhanced Edition is coming to Linux and PC through GoG, Steam or direct from Beamdog, with mobile versions to follow.