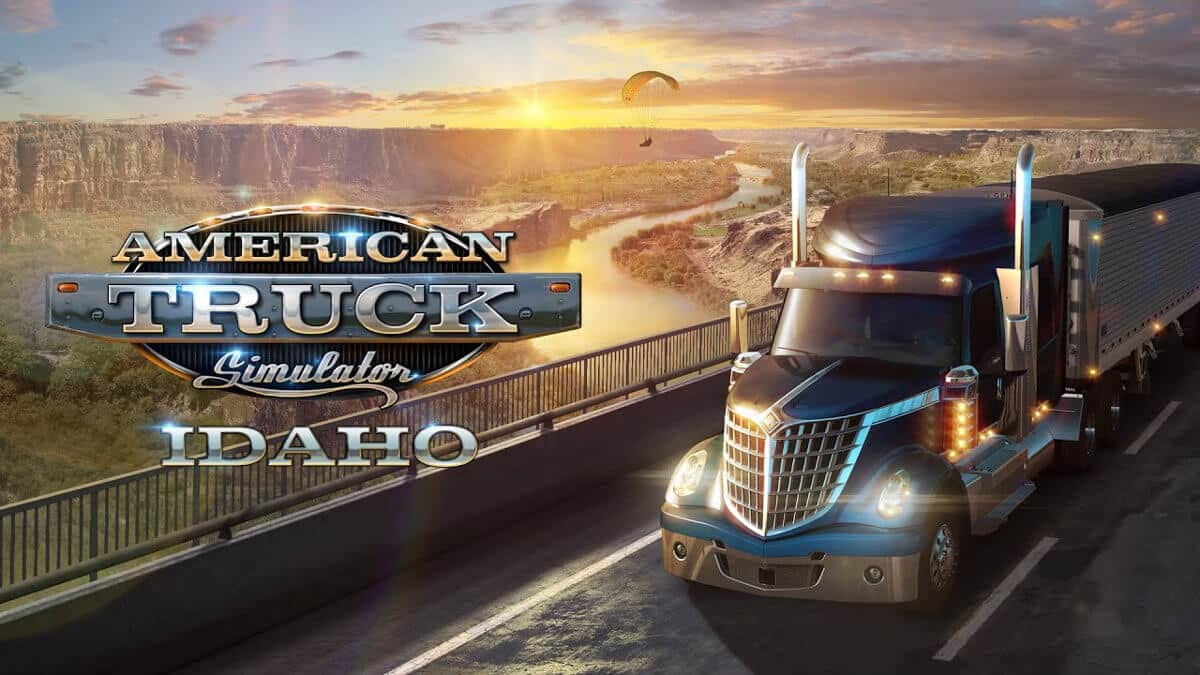 Idaho DLC is coming to American Truck Simulator with a release date for Linux, Mac and Windows PC. Thanks to developer SCS Software. Due to debut next week via Steam and likely Humble Store as well.

So it looks like the SCS Software artists and map designers are back at it. Putting a lot of effort into making the American Truck Simulator world as beautiful as they can. A location that they may have spent months of time creating. But until now, the game did not offer any tool or incentive for sightseeing.

With the release of the new Idaho DLC. SCS Software are experimenting with a new feature. Since this will allow you to take a while to relax and enjoy a nice view. So you can admire the natural or artificial landmarks. Or maybe the settlements or industries that are of interest in the given region.

In the area of Idaho DLC, drivers will be able to find several such places. And also activate a special in-game “cutscene” with a short showcase of a nearby place of interest. The locations include sites of economical and historical importance. Such as the capital city of Boise. These spots are identified by a new film-camera 3D green icon visible in the world. Which also appears on your GPS route advisor as a purple star.

The brand new addition of Idaho DLC is arriving on American Truck Simulator. Since the announcement has a release date, the new content is due to arrive, July 16th. Priced at $11.99 USD / EUR €11.99 / GBP £8.99. So make sure you add it to your Steam Wishlist. Which will also be available on Linux, Mac and Windows PC. I’m sure the DLC will launch on Humble Store as well. 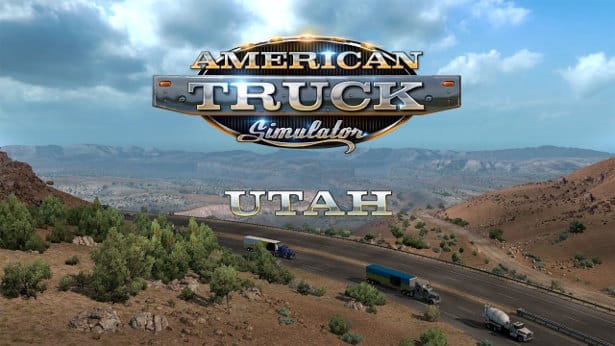 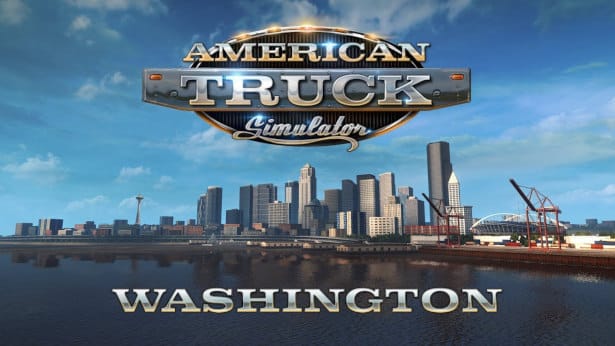 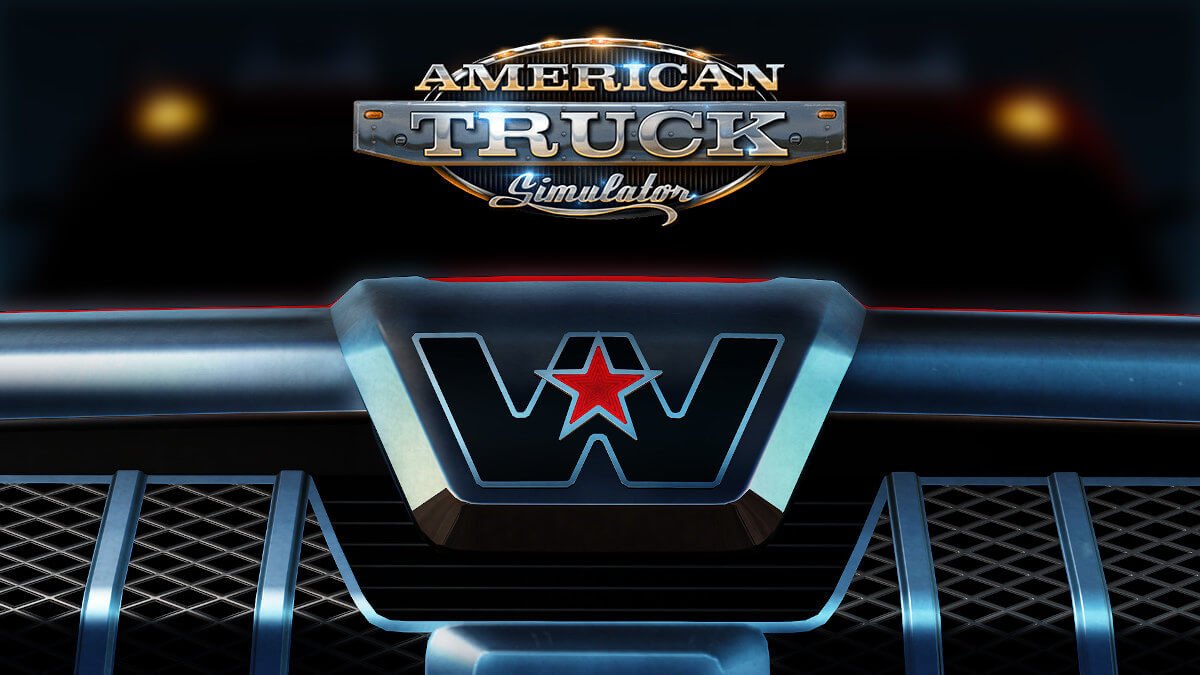