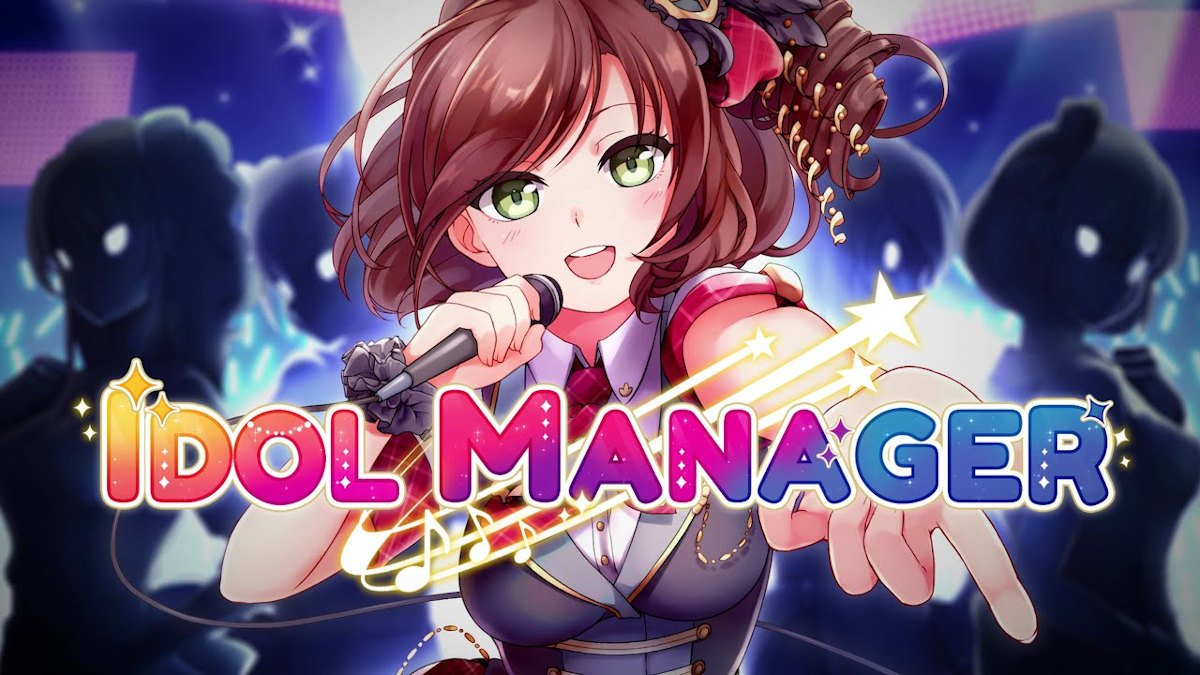 Idol Manager business sim gets a release date for Linux, Mac, and Windows PC. Thanks to details from publisher Playism and developer Glitch Pitch. Working to make its way onto Steam.

Idol Manager announcement for Russian developer GlitchPitch will be on Steam. The release date is July 27th, 2021. It also features theme songs and voice acting by idol group Kamen Joshi.

Idol Manager is a unique “idol game” like no other. Not even Japan has seen anything like it before. You take on the role of a producer in a small talent agency in this business simulator. As a result, you are required to use any means necessary to achieve success in the entertainment industry.

Develop talented idols, produce CD’s that come with exclusive tickets to hand shake events. You can also run your own official idol group café, the options are endless. What’s more, you must manage the relationship between the members of your idol group. You also never know when one of your idols would find herself caught up in a scandal. It is completely up to you to navigate Idol Manager‘s slippery road to the top of the entertainment industry.

Talent Development
Recruit idols and put them through voice training sessions and dance lessons. Gather talented individuals with the right personality, style, and attributes to create THE idol group of your visions. You are in charge of everything, from what members post on social media, to their concert outfits.

CD Productions
Produce a single or album that fits your vision. Idol Manager let you take control of lyrical directions and music style. As well as handpick the leader for your idol group. Take care not to overspend though, as that could bring grave outcomes to your talent agency.

Promotional Activities
An idol’s duties exceed far beyond your imaginations. Photoshoots, magazine and TV appearances. As well as internet live shows are all important revenue streams.

An Endless Variety of in-game Events
Scandals, staged TV programs, friction between group members, you name it. You are the one who must deal with all of it in Idol Manager. Whether you, your idol groups, and talent agency sink or swim rests entirely on you, and you alone.

Collaborations with Idol Group Kamen Joshi
Plus this is also an announcement for Kamen Joshi’s collaboration with the project. With both theme songs in the game sung by the group itself!

When Idol Manager business sim is officially released, it will be sold for $15 USD. The $25 price for beta access on Itch.io is intended to match the amount that Kickstarter backers pledged for early access to the game before its release.
Due to release on Steam, July 27th, 2021. This also means support for Linux, Mac, and Windows PC.