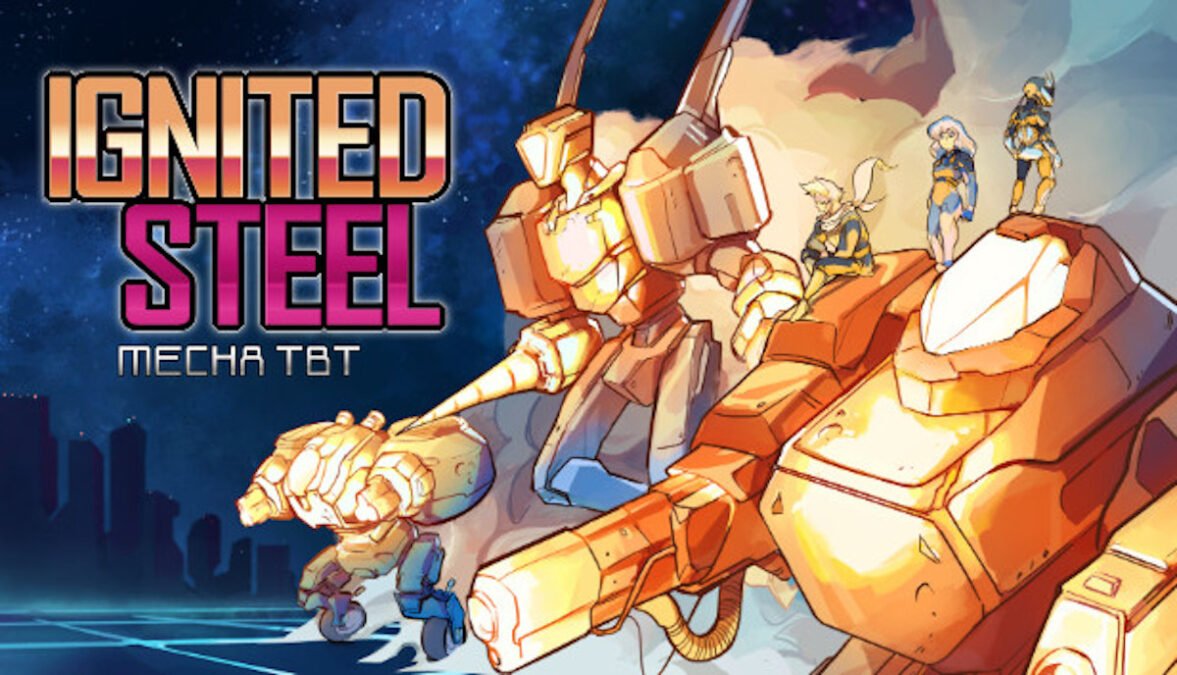 Ignited Steel mech roguelike turn-based tactics game wants your upvote for a Linux port with Windows PC. Thanks to the recent comment on Steam from publisher Meteorbyte Studios. Due to release later this year via Steam.

Meteorbyte Publishing publisher and developers of ATTRAH and DeckRX. Who are certainly happy to announce Ignited Steel. This is a dystopian mecha turn-based tactics game developed Yokaicade. Due to make its way onto Windows PC later this year. The recent Steam Discussions comment sheds some light on Linux support.

As always, if there’s a lot of interest from the Linux community, we might think of it after we’ve done launching and porting the game to consoles.

While this is intriguing news, it’s also frustrating. Since this means Linux players have to vote and show Tux Love for support. Rather than issuing a Linux build straight away. This may obviously be due to the smaller market share. Still, there is hope.

Ignited Steel is a mech roguelike turn-based tactics game. The player must manage a team of overheating old-tech mechs and defeat the overlord A.I. Mechs overheat easily turning vulnerable, but their attacks deal more damage. There’s a whole galaxy to liberate at the player’s hand as they travel from node to node and unravel the galaxy’s story.

Ignited Steel is the first game developed by Spanish development team Yokaicade. Following the Windows PC release in Q4 2021 to Q1 2022, Ignited Steel will release on Nintendo, Xbox, and PS systems. With enough support, a Linux build will also be possible on Steam.