Illuminascii is a roguelike FPS set in a world mixed with #3D and #ASCII art for #Linux, Mac and Windows PC. A roguelike featuring randomly generated content and RPG elements. The monsters, weapons, armor, levels and cutscenes are all created with random characteristics. So each play-through is fresh and new.

Many games have aspecst of roguelike’s with procedurally-generated levels, mysterious items, and permadeath. While an FPS such as Illuminascii does it differently using ASCII graphics and completely random items. Which looks creative:

All that ASCII content just brings back the days of old-school gaming. I mean really retro, C64 or even early gameplay of Doom. With guns made of ASCII art and levels too. 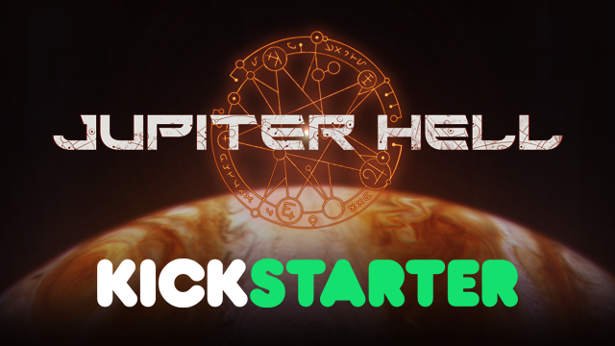 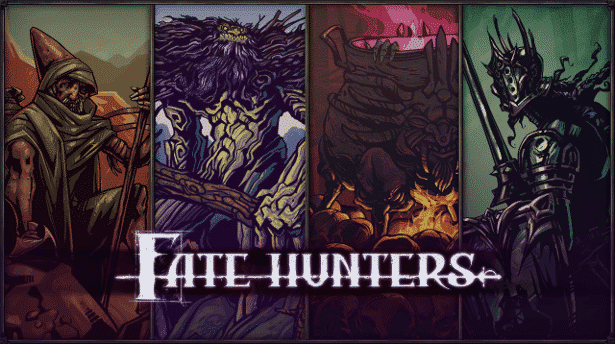