Imagine Earth sci-fi strategy sim to see an alternate support for Linux with Windows PC. Thanks to the continuing efforts of developer Serious Bros. The game itself is already available on Steam, GOG, and Humble Store.

Apparently, after 6 years of development, a Linux build is out of the question.

Imagine Earth is based on Unity. We try to not make use of any special hardware and similar, to increase the odds of the game also working on Linux.

We are quite busy checking bugs and feedback these days and will look into the Linux port, once there is some room to breathe.

The studio also points out they, “don’t plan an official Linux support.” However, looking at the Discussions post, it seemed as though Linux was actually in the works back in 2016. But it looks like Proton may be the solution, for now. Which also works much better now for most Linux players. Although I sincerely hope the developers will get time for a Linux build. Seven years is a long time to wait.

In Imagine Earth, players must protect and nurture a fledgling space colony. All while wrestling against the looming threat of climate change. Supply resources and energy. All while you work to build trade, research new tech, form alliances, and wage economic warfare. Doing so all in a real time battle for viable survival.

Imagine Earth entered Early Access in May 2014. Growing ever since, with updates coming roughly once a month. The final launch update will be one of the biggest to date. While adding in the ‘World Congress’ in free play and endless mode. A democratic loyalty including every faction on the planet. Then coming together by the threat of a climate crisis and environmental collapse.

Imagine Earth sci-fi strategy sim is available on Steam, GOG, and Humble Store. Priced at $14.99 including the 40% discount. But due to return to regular price for $24.99 USD soon. 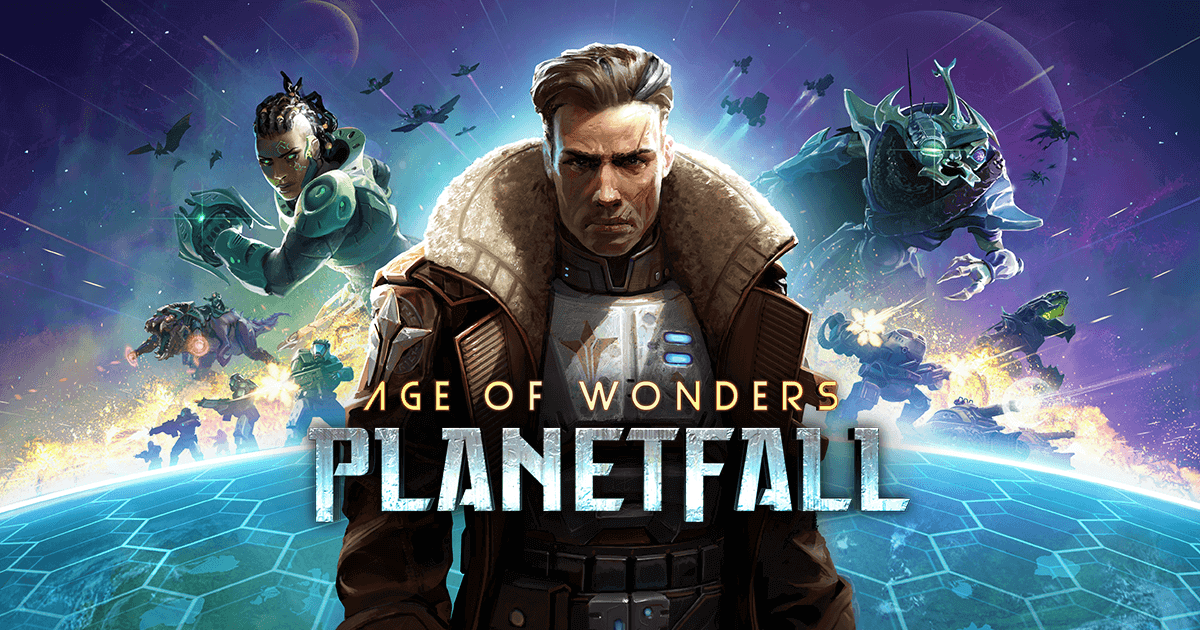