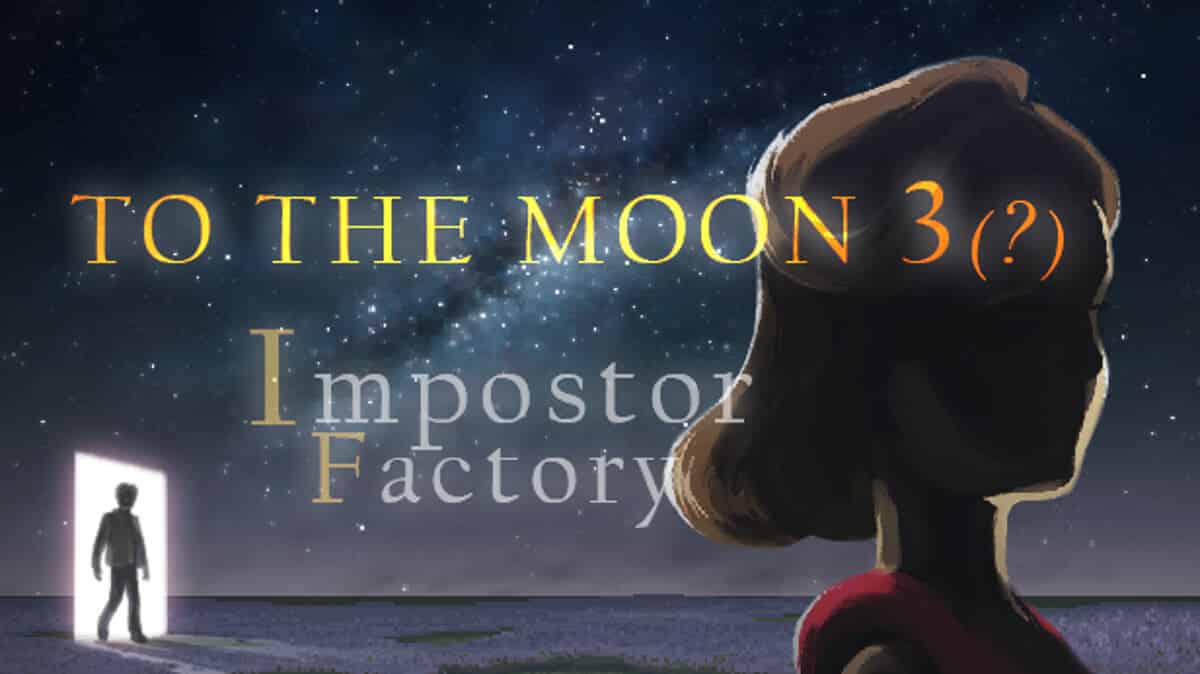 Imposter Factory – To The Moon 3 an out of its mind adventure, coming to Linux, Mac and Windows PC. Thanks to the devilishly creative minds of Freebird Games. Due to release in 2020.

To The Moon 3 – Imposter Factory is the new release from Freebird Games. Which is almost confusing. But since this is a bonkers time-loop tragicomedy murder mystery thriller. Which also involves multiple casualties and a suspicious cat.

Dr. Rosalene and Dr. Watts have peculiar jobs. Since they give people another chance to live their lives. But doing so right from the very beginning. But instead, this is all about Quincy.

Okay, so here’s the detail about To The Moon 3 – Imposter Factory.
One day, Quincy gets invited to a fancy party. Which also happens to take place at a remote mansion. So he accepts and goes to the event. Even though the mansion is suspicious and secluded. With a party, which is fancy.

As things come together, as they usually do. This party has a time machine, in it’s bathroom. So Quincy can wash his hands and time travel at the same time. Which seems like a skill in itself. But also a time saver.

Then things change and people start dying. And somehow To The Moon 3 – Imposter Factory mystery gets a bit Lovecraftian. Then there are tentacles involved.

This is about one third of what the game is about.

If you ask me, this whole story seems a bit twisted. But the good news is this. You can play To The Moon 3 – Imposter Factory on its own. So you do not have to play To the Moon or Finding Paradise. Although this game might be a sequel. It could also be a prequel, or both. Therefore playing the other games might help. But according to Freebird Games there is no prerequisite to play.

This is a part of the To the Moon (Sigmund Corp.) series. Labeled Episode X; but the topic of how it is connected is suspiciously avoided. Since it could mark the end of an era for Freebird Games and To the Moon series.

So clearly, this out of its mind adventure is just that. Due to release in late 2020 on Linux, Mac and Windows PC. Which will be available on Steam, GOG, and Humble Store. Possibly other venues as well. 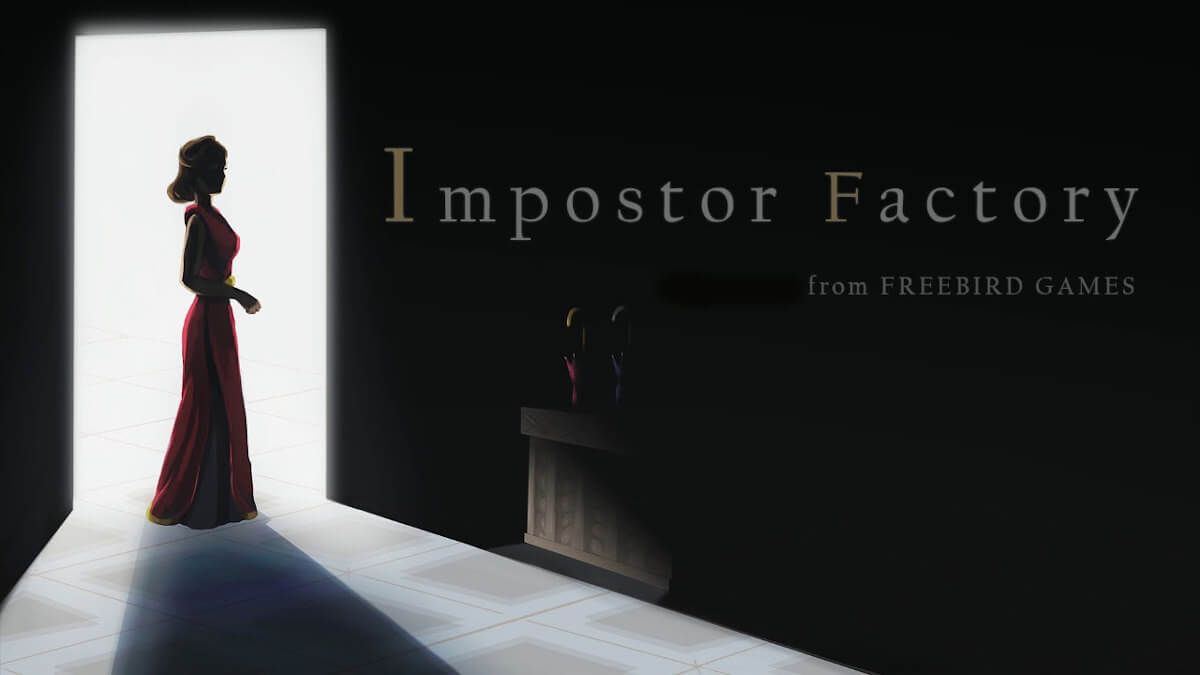 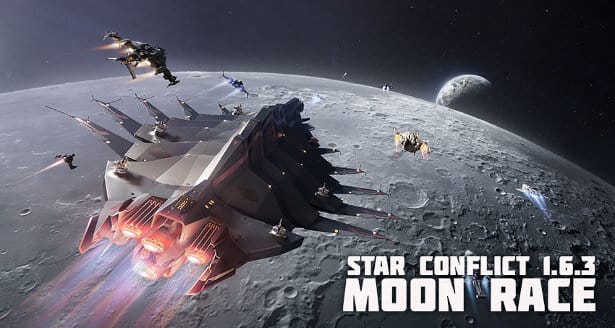