Home » Linux Gaming News » In Between charity collaborates for Cancer

In Between charity collaborates for Cancer 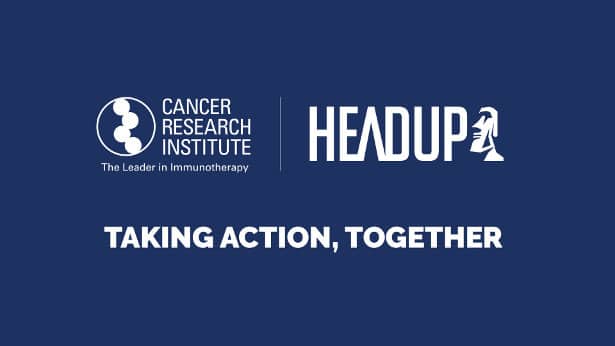 The collaboration starts on November 1st, 2018 and will end on January 31st, 2019. So during this time span 50% of revenues from purchases for the game In Between on Steam, Humble Store ($11.99 USD), iTunes and Google Play will go directly to the CRI. You can track the total amount of donations raised so far here.

Cancer is everyone’s business! The goal of the collaboration is to increase awareness for the mental and emotional burden. Since this places a lot of pressure on cancer patients and their families. That’s why Headup choses In Between:

In Between puts players in control of a man diagnosed with terminal cancer. While players join the protagonist on his journey to achieve peace of mind. Players discover the emotional story of a man struggling to come to terms with his own mortality and finiteness. To get a more acute impression check out the Red Dot Award’s appraisal of In Between below.

Why Headup Games collaborates with In Between?

“The puzzle-platformer “In Between” illustrates the struggle of coping with death in a sensitive and emotional way. Based on insights from thanatology, the game carefully confronts players with the profoundly human inner conflicts experienced by the dying game character. Lying on its deathbed in a clinic, the character revisits periods of his life presented in fragmented memories, such as school graduation or the burial of a beloved person.” – Red Dot Award 2014.“What is outstanding about “In Between” is the idea of turning the topic of depression when facing death into a game play mechanism. The five psychological phases that the game character experiences are not only designed in different styles, they also require different ways of playing. The innovative approach turns this game into a true art project.” – Statement by the Red Dot Award Jury