Recent game jam games are available pay-what-you-want, and their sources will be released if $10,000 is raised

The Indie Buskers are a bunch of impoverished indie devs who recently got together for a 48-hour game jam in order to raise some cash. The game jam is now over (here’s an in-depth post mortem), but the results are still available as a pay-what-you-want bundle until the end of April.

The games are pretty decent (see IGM’s impressions article for a detailed overview), and they are still being worked on and updated.

But the thing that sets this bundle apart from most others, is that if they raise $10,000 in tips, they will release the source code and assets for all of the created games. Earlier, Sos decided to forego the rules, and has already released the source code for Super Office Stress. (*update – see the comments, I got Super Office Stress running on Linux thanks to this)

Being truely pay-what-you-want, and getting more game source code out into the wild, it’s certainly worth picking this bundle up for whatever you can spare.

Pakkuman’s Defense alone made the bundle a must-have for me (it’s the only game in the bundle that currently has a Linux binary), see melcator’s recommendation in the Bundeals forums for his impression of it. 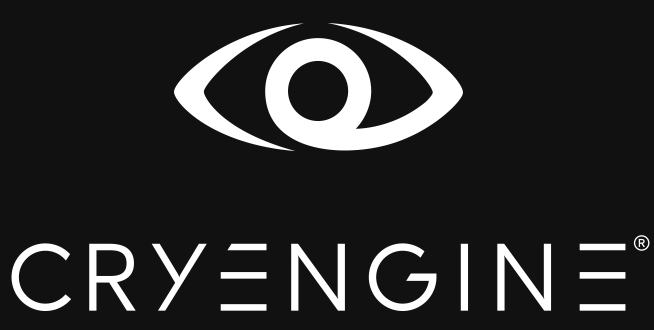