Indiegogo: Gods Will Be Watching coming to Linux, Mac, Windows, Android and iOS

The Deconstructeam is proud to announce the crowdfunding campaign for Gods Will Be Watching, a survival point’n’click adventure where every decision is a moral dilemma, and the slightest mistake a matter of life or death. Gods Will Be Watching is an exciting pixel art project, arisen from a prototype developed in scarcely 72 hours for Ludum Dare #26 competition. The great reception among critics and audience, as well as our will to take our vision on storytelling one step further, has encouraged us to plan and launch this project that I’m pleased to show you for the very first time. 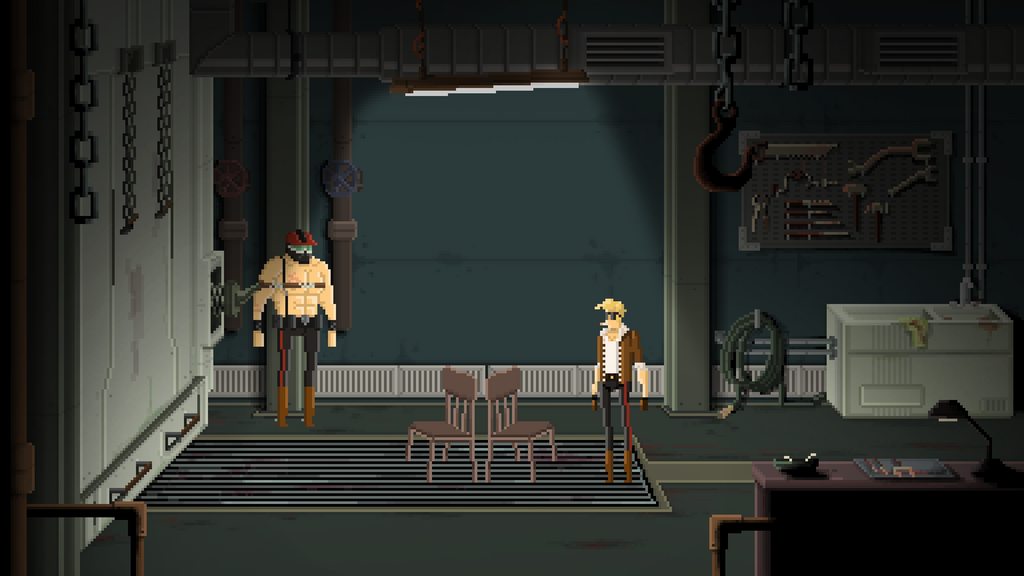 The Gods Will Be Watching project seeks to broaden the experience of the original game not only in length and variety, but also in depth. Sergeant Burden appears once again is placed again as the central character universe from which we have shown only bits, and which we really want to develop in this exciting new adventure. Who are the Xenolifer bioterrorists? What is the Everdusk company? Who is Sergeant Burden himself, with whom we shared hardships in that Ludum Dare? In his role, we have been scared, hungry, cold, and bleak. Now, thanks to this new set of scenarios, we will have to overcome a new series of difficulties that will put the player between a rock and a hard place, in a delicate balance and facing constant dilemmas. There are no Good nor Evil decisions in Gods Will Be Watching, but only wise or misguided choices regarding survival. Would you murder that hostage in cold blood to keep control?


Platforms: Windows, MAC, Linux confirmed, as well as versions for iOS and Android. 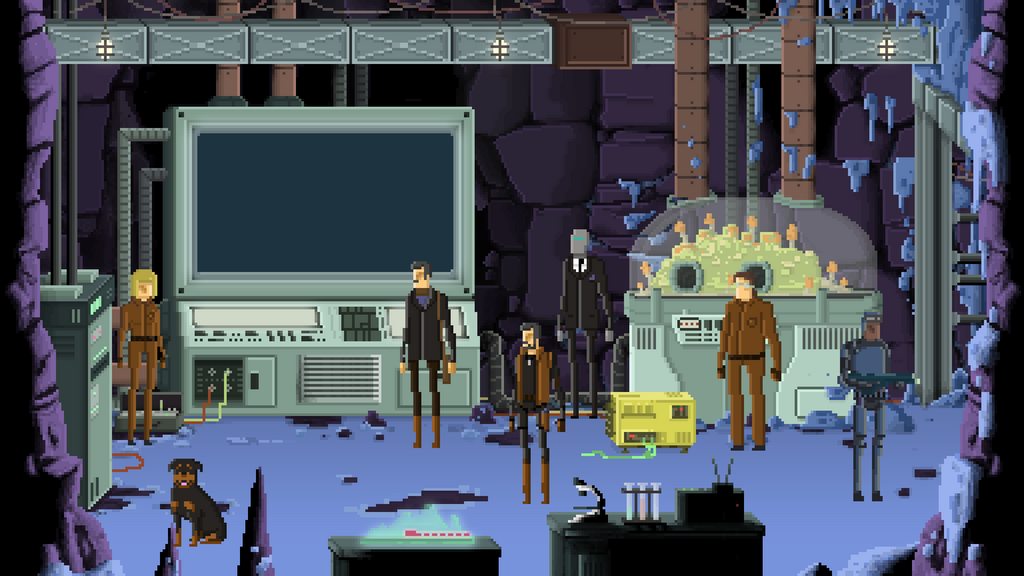 Deconstructeam is a young development team which has been built on top of 15 months of intensive work, from game jam to game jam making games, exploring new approaches to fun, looking for new narrative techniques, and experimenting with game design. From putting you in the skin of a torturer (Ages of Irving) to a post-apocalyptic steampunk hacking simulator (Newbie Conviction), Deconstructeam has been aiming to develop a unique brand of fun to offer to the world. We think there are lots of unexplored areas in game design, and exploring them is a really challenging task, but also highly rewarding.

Gods Will Be Watching is set to release July 24 for Linux, Mac and Windows PC

Launch trailer released for Gods Will Be Watching for Linux, Mac and Windows PC