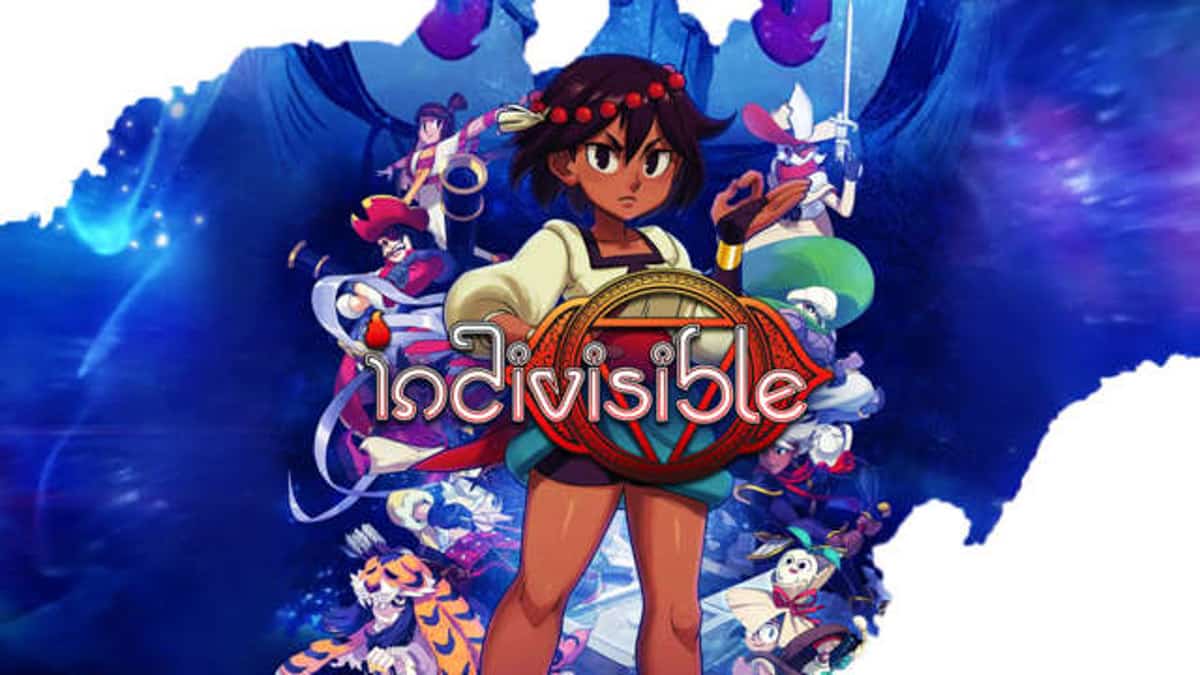 Indivisible centers around Ajna, a fearless girl with a rebellious streak. With her father raising her on the outskirts of their rural town.

So when her life is thrown into chaos after her home is attacked. But even more interesting, a mysterious power awakens within her. Throughout Ajna’s quest, she’ll encounter many “Incarnations”. These are also people she can absorb into herself and manifest to fight alongside her. There are many Incarnations to recruit in Indivisible. Each with their own story and personality. By uniting people from faraway lands, Ajna will learn about herself. Including the world she inhabits and, most noteworthy, how to save it.

“This is an incredibly special moment for our team,” said Francesca Esquenazi, CEO of Lab Zero Games. “We have worked so hard to bring this labor of love to life. And couldn’t be more thankful to the thousands of fans who helped make this possible. We hope everyone enjoys playing Indivisible as much as we enjoyed creating it.”

Created by Lab Zero Games on its proprietary Z-Engine. Indivisible features ultra-rare, real-time party fighter mechanics. These have a rather delicate balance with responsive exploration. While you work your way through a huge, hand drawn and animated fantasy world. All taking inspiration from various cultures and mythologies. With dozens of fully voiced playable characters. A rich storytelling experience. While gameplay is both easy to learn and challenging to master. Indivisible offers players a meticulously hand crafted journey with a powerful message at its heart.

Likewise, Indivisible is a crowdfunding success story. Due to partial funding on Indiegogo. With support from over 32,000 backers. All eager to get their hands on Lab Zero Games’ sophomore release. This is following the acclaimed, million-plus-selling, cult-favorite fighting game Skullgirls.
The game features a robust voice cast filled with familiar talent. Including Tania Gunadi (DC Superhero Girls) as Ajna. Stephanie Sheh (Your Name., Kill La Kill) as Razmi. Cassandra Morris (Your Name., Persona 5) as Ginseng. Ben Diskin (Bloodstained: Ritual of the Night, Spider-Man) as Dhar and other notable talent. 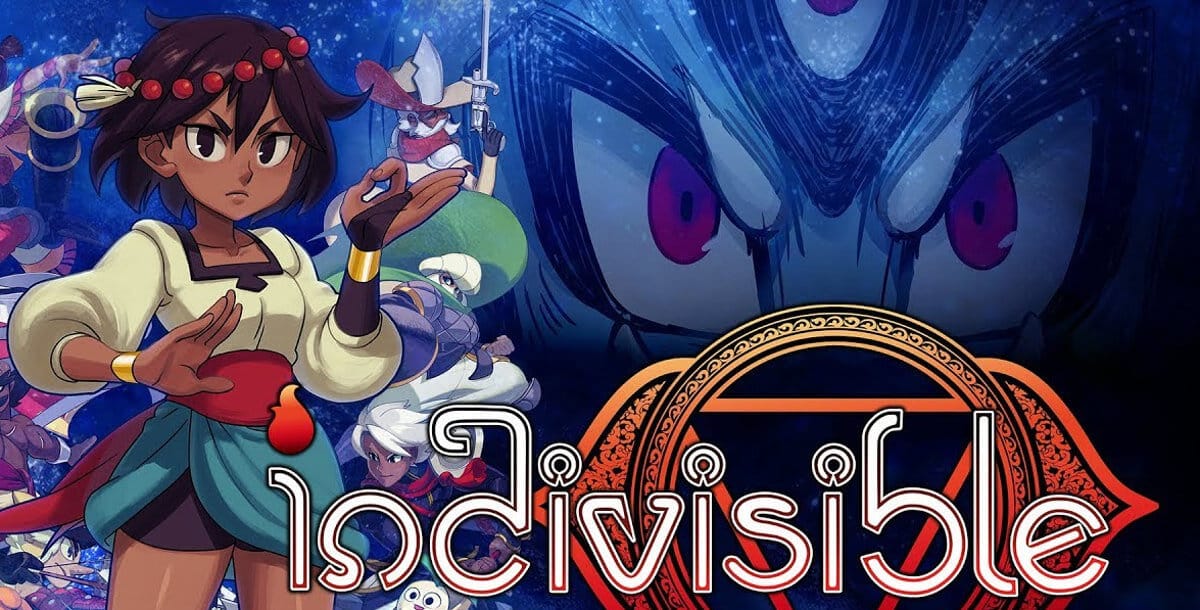 Indivisible action-RPG platformer on Indiegogo with demo for Linux, Mac and Windows PC