InnerSpace gets an official 2018 release date 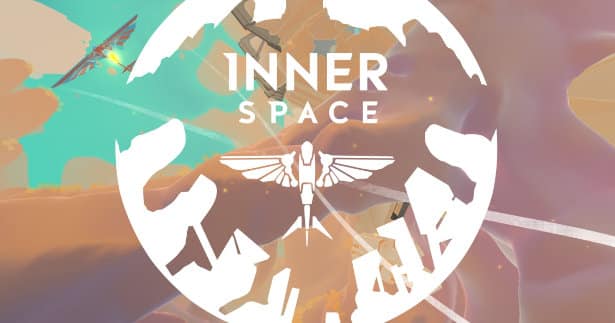 InnerSpace the exploration flying game is coming to Linux and Windows via a Steam debut and Humble Store. With a release date of January 16th, 2018 for Linux, Mac and Windows for $19.99 USD.

So this is the first game from PolyKnight Games. Originally funded on Kickstarter. InnerSpace is a dizzying and dazzling journey of discovery into the heart of the Inverse. A dying realm where entire civilizations have perished. Yet ancient gods still wander. What happened here? It’s your greatest journey is within.

In the final days of the Inverse. You must help the Archaeologist recover the last remaining memories. All before they are lost forever. Fly through ancient skies and abandoned oceans. Discovering the lost history of this fading realm. Where entire civilizations have been lost to history, yet gods still wander.

InnerSpace is an exploration flying game. Also a world of inside-out planets. Where gravity pulls outward instead of in. The games original beginning was a project among college friends. Evolving into a successful Kickstarter campaign in 2014. After years of development, PolyKnight is proud to welcome you to the Inverse.

The games Steam and Humble debut:

InnerSpace has a release date of January 16 for Linux, Mac and Windows for $19.99 USD. The games going to debut on Steam and Humble Store. 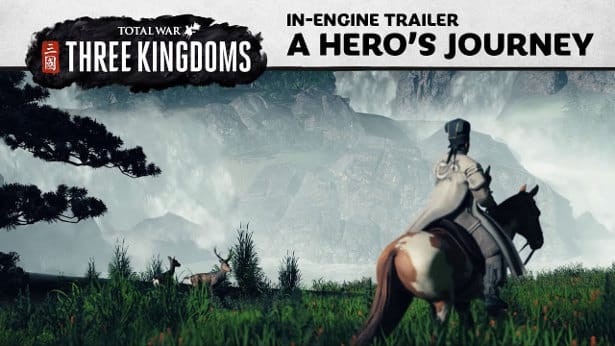