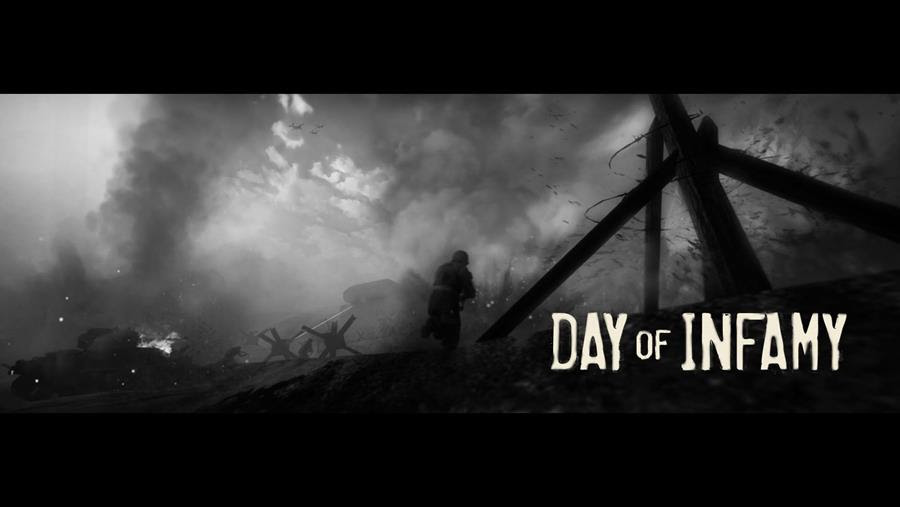 First-person players have clamoured to World War 2 gameplay experiences. #NewWorldInteractive, the #developer of squad fighting #simulator Insurgency have been paying attention. Collaborating with the modding #community for the officially release of Day of Infamy, the WW2 total conversion.

The mod has been in the mix for a while but now players can get into the experience without having to opt into the Insurgency beta build. The community is not even finished with it, after a five-star rating on the Steam Workshop, the Day of Infamy roadmap lists a heap of tweaks, re-textures, vehicles and other assets to be added. All crowdsourced from Insurgency modders.
Submissions continue to remain open, so if you are interested in some talent and keep passionate for gear and battlegrounds of the second world war, then jump in the mix via GitHub.

This latest update implements the first community map called Landfall by Chief-C, which adds further characteristics to the German grenade and no longer refers to players as ‘Security’ and ‘Insurgents’.

This is a rather major project, all available in one package on the Steam Workshop, offering extra developers approved content for Insurgency owners.