Insurgency: Sandstorm being rebuild in Unreal Engine 4 for Linux, Mac and Windows PC 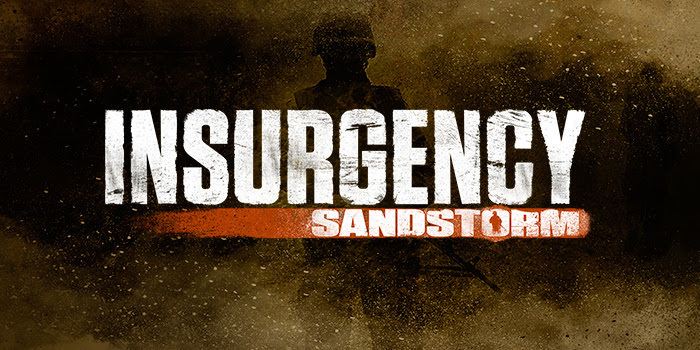 “We are very excited about working with Focus on Insurgency: Sandstorm. We believe there’s a great opportunity for Insurgency on next-gen consoles and that aligning with a strong publisher will allow us to best leverage this. Considering our background, it was not easy finding a publisher we felt compatible with. We decided to work with Focus because they understand our game and they believe in our vision. In addition, they bring a wealth of knowledge when it comes to shipping console games and marketing to that audience.”
Jeremy Blum – Founder and Game Director of New World Interactive 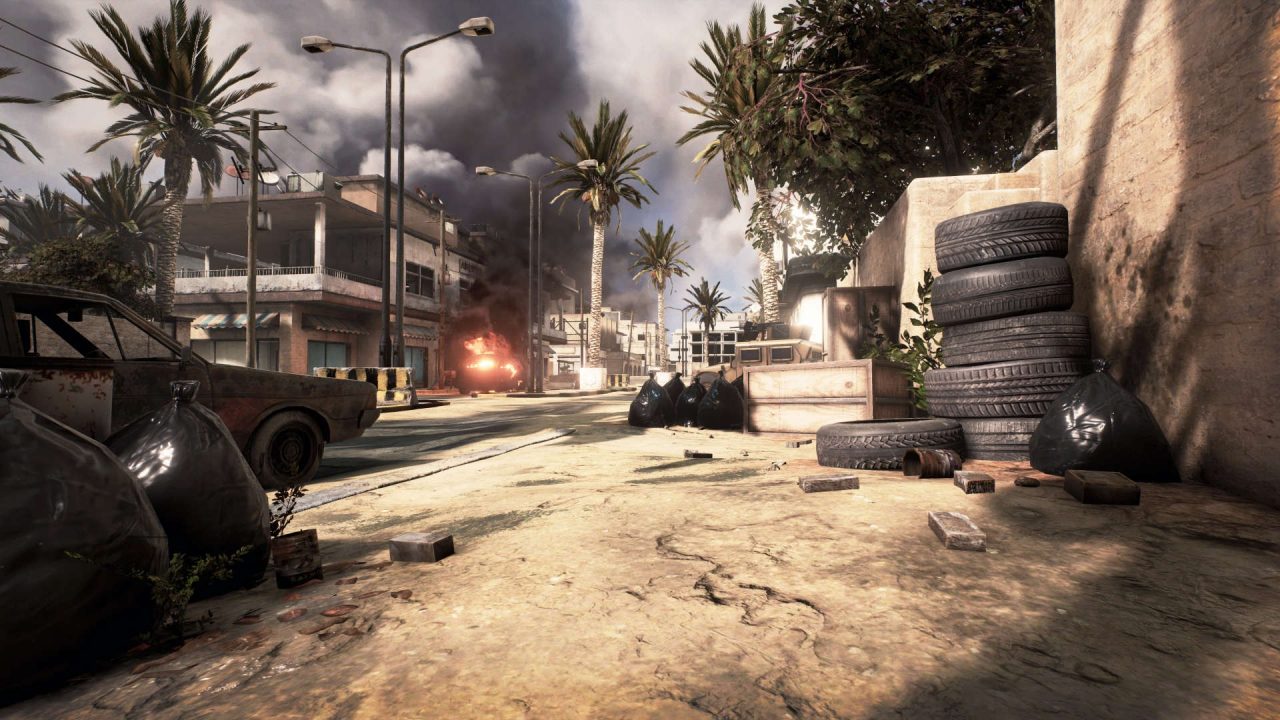 “We are very proud to partner with American studio New World Interactive. Insurgency is one of the most praised and played First Person Shooters on PC. We are excited to support NWI in this new adventure, and we will do everything we can to make Insurgency: Sandstorm a hit on consoles and PC in 2017.”
Cédric Lagarrigue – President of Focus Home Interactive 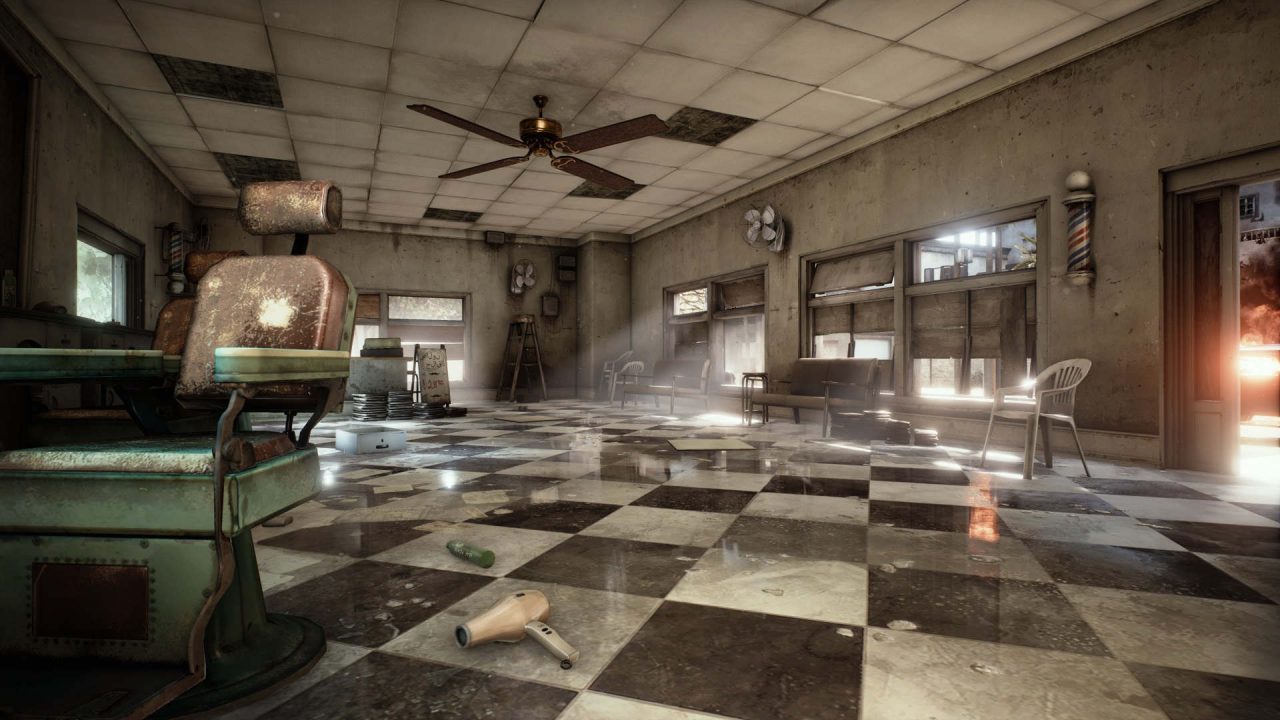 Deploy into a gritty, visceral combat experience that delivers first-person gunplay as immersive as it gets. Gear up with an arsenal of diverse firearms before heading into intense team-based action throughout the Middle East.

With a new story mode and Insurgency’s classic multiplayer and cooperative gameplay, the FPS epic comes enhanced and expanded as a new chapter in Insurgency: Sandstorm. Check out the full side-by-side comparison between Source Engine and Unreal Engine 4 here.
Insurgency began life in 2007 as total conversion mod for Valve Source engine. The franchise has sold more than 2.3m copies on Linux, Mac and Windows PC.